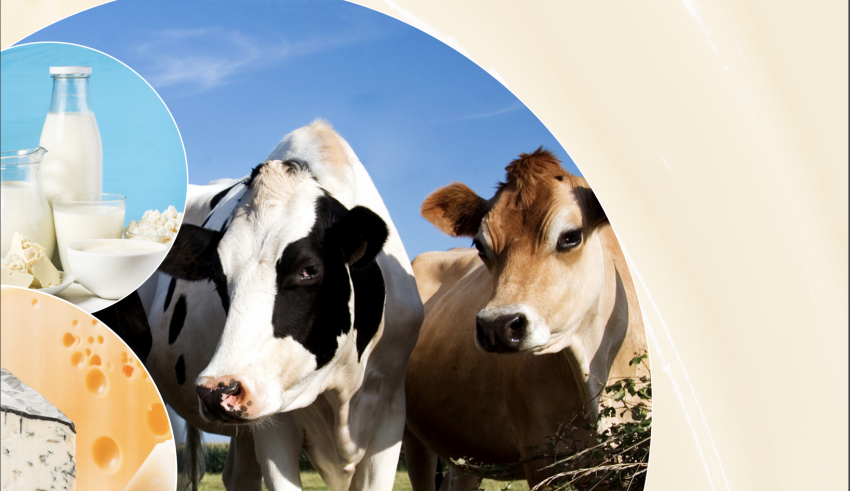 For California in 2017, compared to the previous year, total milk production was down 1.7 percent, the number of dairy cows declined 0.2 percent, milk per cow dropped 1.5 percent, and the number of dairies decreased by 4.4 percent. The 12-month average price paid to California producers for farm milk in 2017 was $16.50 per hundredweight (cwt.), which represents an increase of 9.8 percent from the previous year. 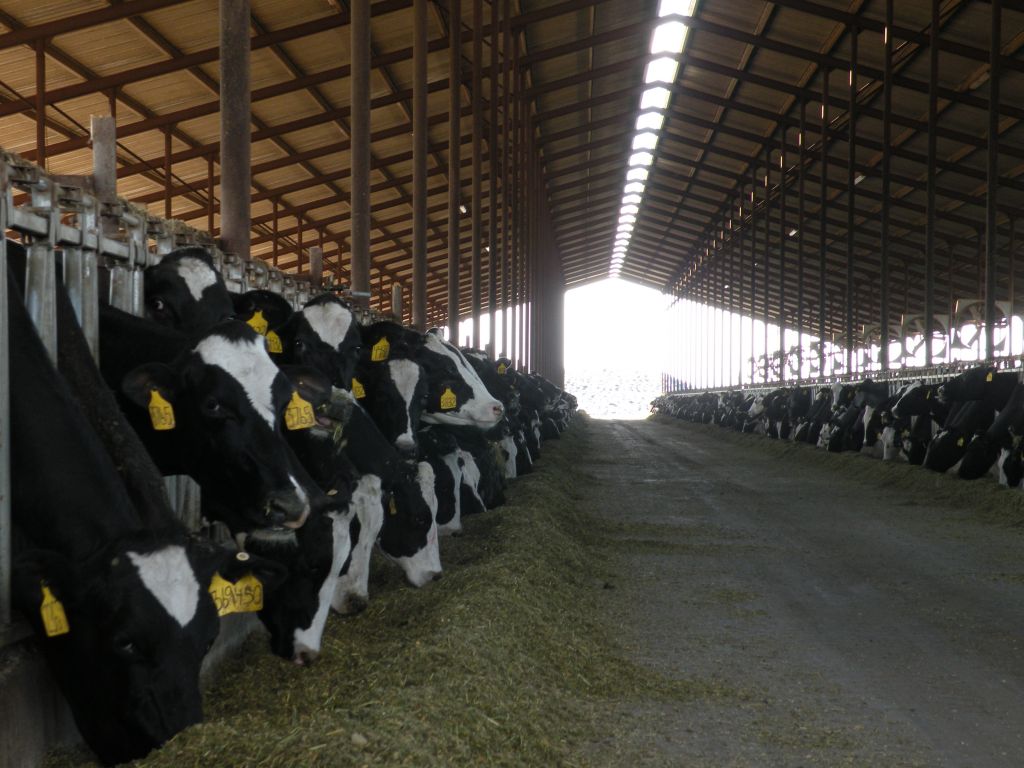 During each of the first ten months of 2017, milk prices in California exceeded prices realized during the corresponding month of the previous year. However, milk prices began to decline during the fourth quarter of the year, as increased global milk production and excess dairy product inventory levels outweighed the global market demand for dairy products. The average monthly price paid to California producers for farm milk in 2017 reached its highest level in both January and August at $17.44/cwt., and reached its lowest level in April at $15.29/cwt. During the final three months of the year, the average milk price decreased by 10.3 percent, from $17.32/cwt. in October to $15.53/cwt. in December.