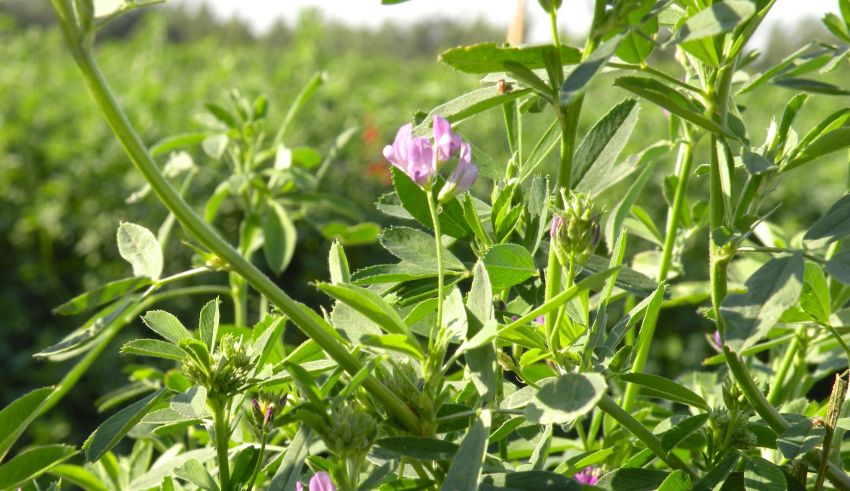 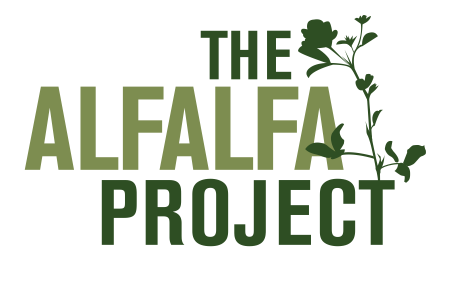 The Alfalfa Project (TAP) recently released its environmental impact report of the last three years, sharing that water usage on alfalfa farms using its precision agriculture practices and subsurface drip irrigation dropped by nearly half. The 47% water savings totaled 3.1 billion gallons of water over three years on 1,100 acres during 2015-2016 and 1,430 acres during 2017 that took part in the project.

San Joaquin Valley farmers still face the threat of water scarcity and state-mandated management of their water use. “These results demonstrate not just the promise of The Alfalfa Project but its real-world benefits to farmers and California’s environment,” said Tyler Bennett, founder of The Alfalfa Project.  “With our farmers facing multiple pressures to reduce their water usage significantly, The Alfalfa Project offers a unique path forward to help them not just manage their water use but actually improve their yields and strengthen the health of their business. It is a way to address the challenges ahead while improving agricultural practices and results.”

The Alfalfa Project was created with the goal of converting 350,000 acres of alfalfa in California’s San Joaquin Valley from traditional flood or sprinkler irrigation to subsurface drip irrigation, and from conventional farming practices to precision farming practices. The conversion of the 350,000 acres is expected to take three to five years. Full project implementation would reduce water usage by more than 400 billion gallons of water annually while increasing crop yields and farmer profits, based on the results released by TAP today.

As a comparison, the state average water use per person is 85 gallons per day or 31,000 gallons per year. The water savings TAP announced today would be enough to supply the annual water needs of 100,000 Californians. The fully scaled project would save over 400 billion gallons of water annually, enough to supply the annual water needs of over 12 million Californians, and is also equivalent to roughly half of the water California conserved during the state’s mandated reduction in water use from June 2015 to February 2017 (total state savings of 2.6 million acre feet or roughly 847 billion gallons). 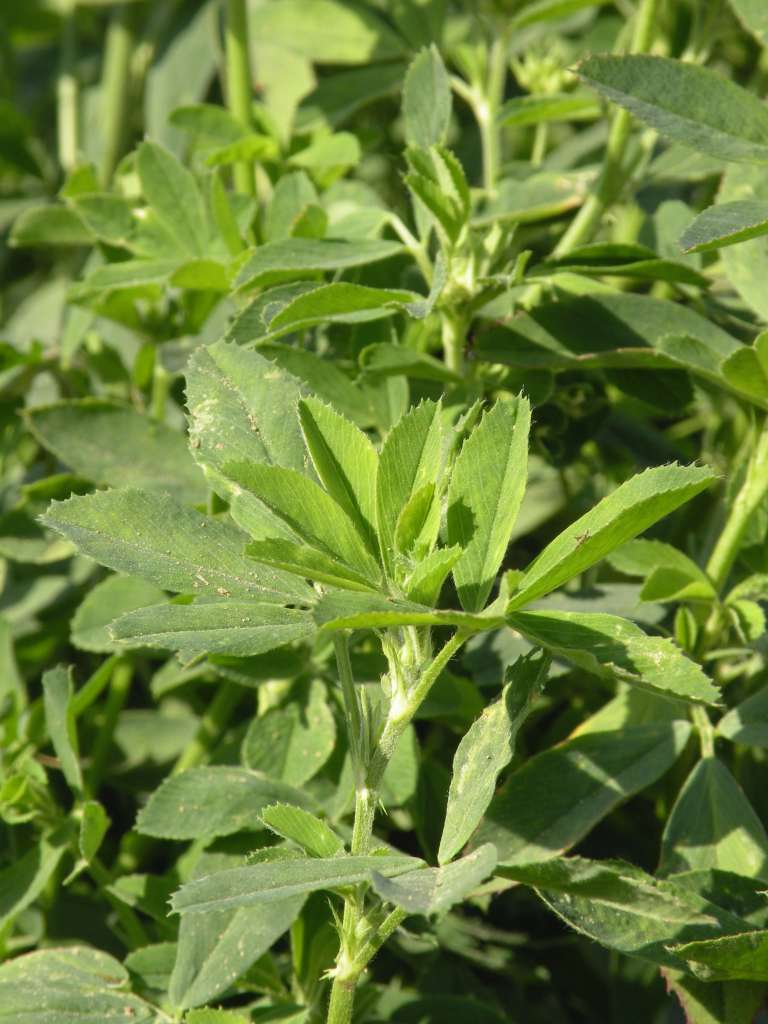 Alfalfa in California primarily is used as feed for dairy cows and is one of three key forage crops. “As farmers, we know we have to re-think how we approach our practices given the realities of sustainability and the mandates that will come with new groundwater regulations,” said Stephen Maddox Sr. of Maddox Dairy. “What is critical is that we don’t inadvertently hurt our farms, our dairy and cattle industries and our state’s critically important agricultural economy. We feed not just California, but our country and the entire world.”

In addition, the PAM program addresses specific issues such as water sources, cost and water quality, soil characteristics and plant health, hot-spot mitigation, and a gopher control plan. PAM operates on the ground and from the air to evaluate and adjust programs to current and future conditions including continual soil moisture and crop monitoring and reporting as well as irrigation scheduling – amount, frequency, and duration.

“Based on the rigorous, independent study, TAP clearly has potential to help farmers save significant amounts of groundwater while increasing the crop yield,” Bennett said. “With the coming increased water regulations all farmers will face, the need for efficient irrigation methods such as TAP that consistently produce high-quality crops has never been higher.”

As well as its significant water conservation, the TAP project also increased alfalfa yields. The California state average yield for alfalfa in 2015 was 6.9 tons, according to the California Department of Food and Agriculture. The audited results for TAP for the years 2015 and 2016, covering the 1,100 acres of independently owned alfalfa fields, and 1,430 acres in 2017, was an average of 12.77 tons, meaning that cumulatively over the three years, TAP has increased production of 21,308 tons of alfalfa.