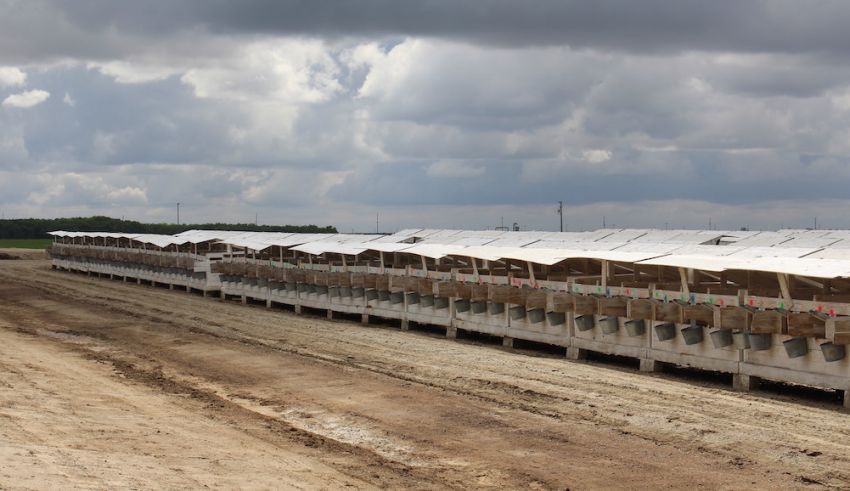 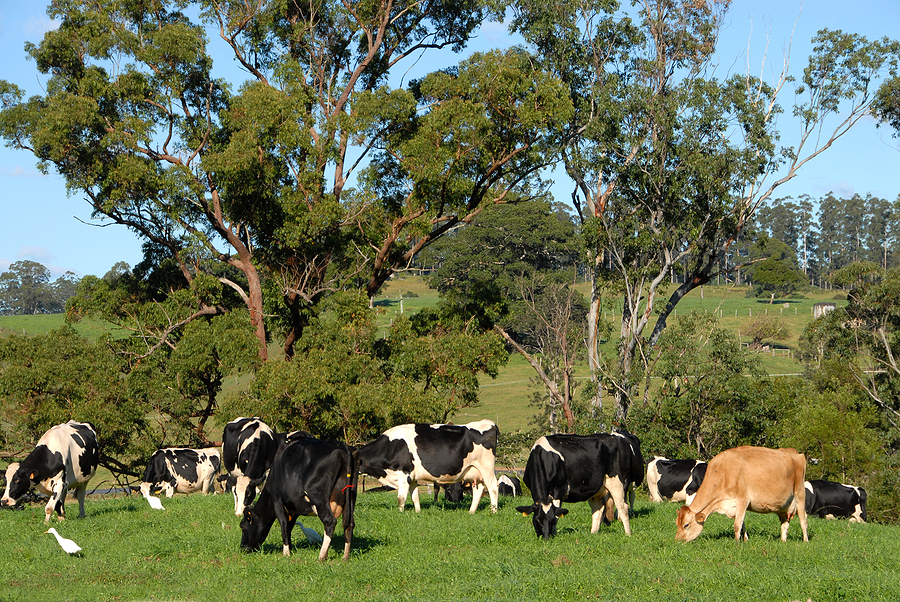 Post-script: A note about methane’s role in greenhouse gas emissions

Methane is a potent greenhouse gas that is 25-28 times stronger than CO2 over a 100-year period. However, there is some evidence, including from a recent white paper, that carbon dioxide (CO2) and methane differ in the way they contribute to global warming, particularly depending on the source of methane. Whereas the burning of fossil methane—such as from natural gas—gives rise to CO2 that can remain in the atmosphere for centuries, methane emitted by cows is relatively short-lived and is broken down after 12 years in the atmosphere.