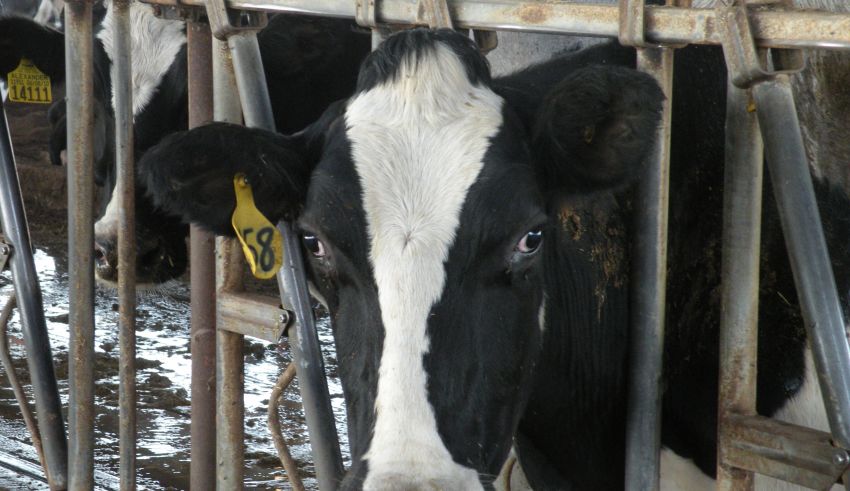 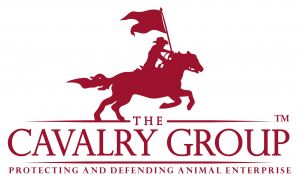 passed the Working Animal Protection Act (HCS-SCS 559), moving this legislation to the Missouri Senate for a final vote.

If passed, this legislation would protect legal businesses which utilize working animals in exhibition, entertainment, transportation, and education from being banned legislatively by local municipalities. This legislation passed the Missouri House of Representatives a few weeks ago, 140-42.

Missouri State Representative, Bryan Spencer (Dist. 63) the legislative sponsor says, “We hope Missouri leads the nation in passing this much needed legislation to provide protection for law-abiding animal-related businesses which are already heavily regulated only to have to fight for their very existence against the aggressive efforts of animal rights groups which want to destroy all animal enterprise.”

Mindy Patterson, President of The Cavalry Group, and originator of the Bill stated, “These bans on working animals have been pushed strictly by animal rights groups which have repeatedly used their money, propaganda, and pressure to influence local governments to ban them legislatively.” She adds, “Missouri HCS-SCS 559 guarantees law-abiding businesses utilizing working animals in exhibition, entertainment, transportation, and education, the right to conduct free enterprise in local municipalities without eliminating local government’s ability to manage zoning, public health, and public safety.”

The Cavalry Group is urging Missouri Senate leaders to bring the Working Animal Protection Act (HCS-SCS 559) to the Missouri Senate floor for a final vote before the session concludes May 17, 2019.

About The Cavalry Group
The Cavalry Group is a private member-based company working to protect and advance the Constitutional and private property rights of law-abiding animal owners, animal-related businesses, and agricultural concerns legally, legislatively, culturally, and in the media nationwide.

For more information on The Cavalry Group visit www.thecavalrygroup.com.