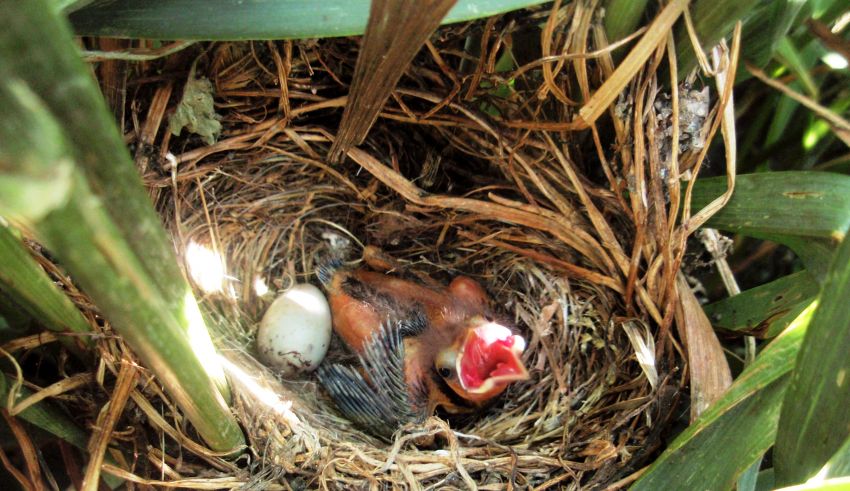 MERCED, Calif., May 21, 2019 – A Merced dairy family is playing a key role in protecting imperiled Tricolored Blackbirds, a California-native species federally listed as a Bird of Conservation Concern and as a State of California Threatened Species.

A large colony of the birds has been nesting at Diamond J Dairy since late March, and Luciana and Wiebren Jonkman halted their silage harvest to allow the birds to complete their nesting cycle. Now the colony, which peaked at 25,000 birds, is nearing completion. 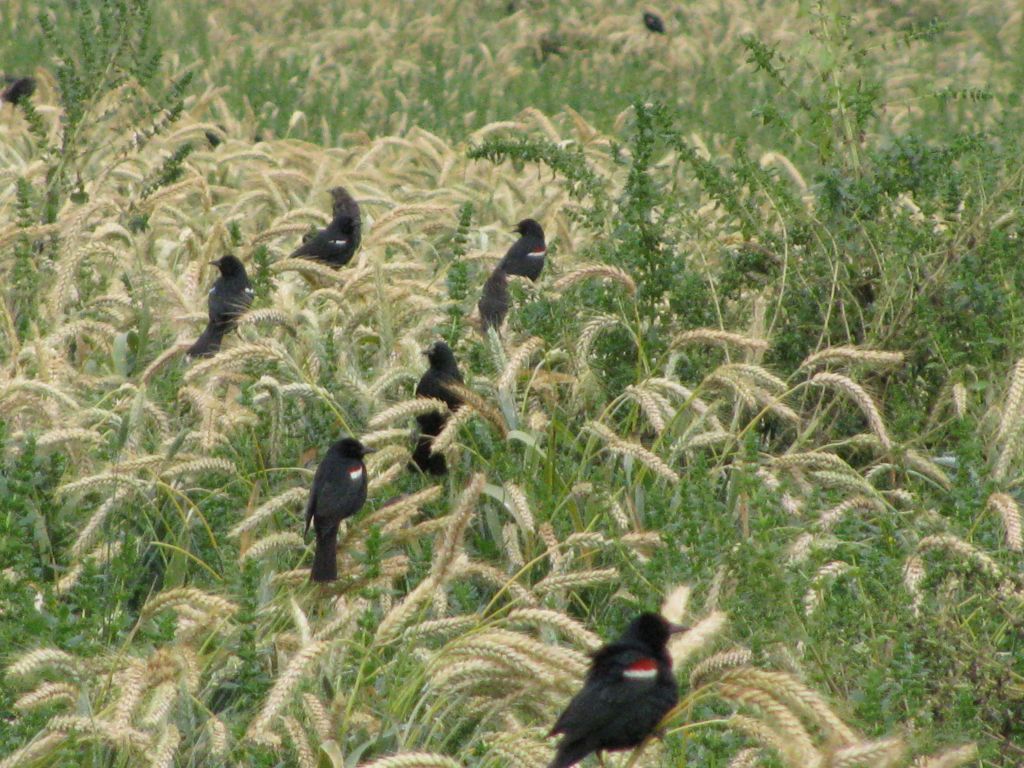 “At least 10 percent of this entire species is nesting on this one Merced farm,” said Aaron Rives, soil conservationist for USDA’s Natural Resources Conservation Service in Merced. “Without the help of the farmers, this species could be set back for years. And once it’s gone, that’s forever.”

Because Tricolored Blackbirds are colonial nesters, thousands of birds may impact—and beimpacted by—farming operations near their nests. By delaying harvest farmers can allow theyoung birds to safely fledge.

“We are grateful for the tricolored blackbird restoration project,” said Luciana Jonkman. “We are a first-generation farming family, and we know that sustainability is vital to our farm families and our community. At Diamond J we are constantly looking for opportunities to partner withthe community, the state and the federal resources. I hope that folks will see this as a huge win-win for conservation and dairy food security in the state of California.” 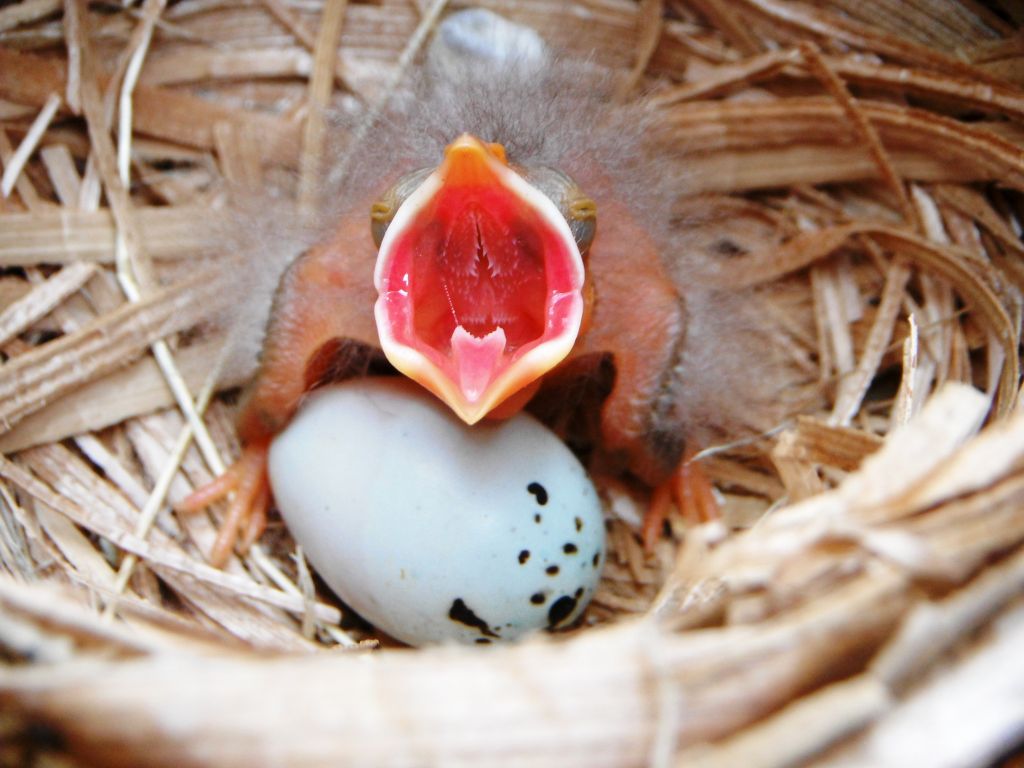 The last population estimate was done in 2017, when there were 178,000 birds. If the population is of a similar size this year, that means that over 70 percent of the birds were found on dairies. Two NRCS wetland projects have also provided nesting sites for nearly 20,000 birds.

Most Tricolored Blackbirds reside in the Central Valley, typically nesting in wetlands and dairysilage fields. The young birds need up to 45 days to fledge. With the help of NRCS and partners at Audubon, Western United Dairymen, California Farm Bureau and Dairy Cares, farmers receive technical and financial assistance to delay harvest until the birds have safely fledged. This year NRCS enrolled nearly 600 acres on 14 dairies, investing $385,000 on forage harvest delay.

Over the past seven years, farmers’ participation in this initiative has resulted in nesting success for tens of thousands of birds.