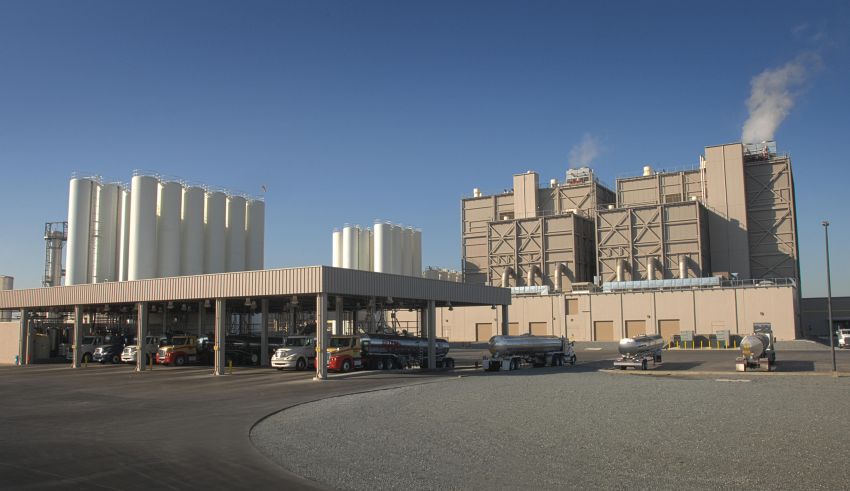 California Dairies, Inc. (CDI), today announced the selection of Brad Anderson as its next President and Chief Executive Officer (CEO), effective January 1, 2020.  Anderson, who currently serves as the cooperative’s Chief Operating Officer (COO), is succeeding Andrei Mikhalevsky, who has served as President and CEO since 2012 and recently announced his retirement from 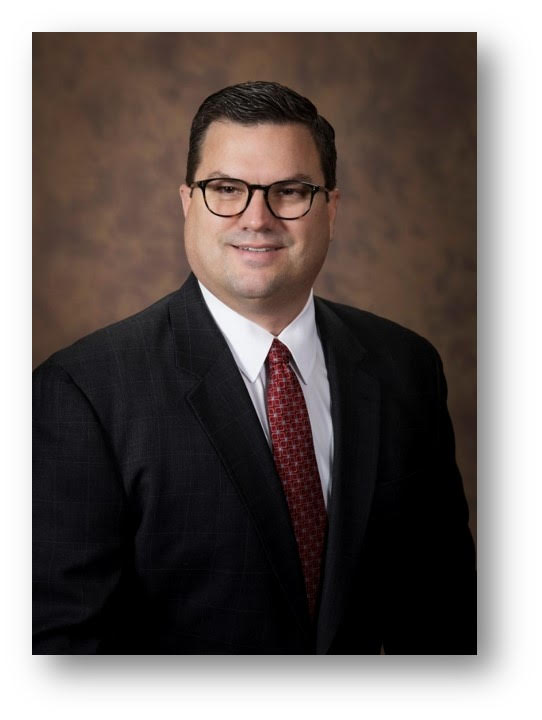 “It’s been a privilege to lead CDI these past eight years during a time of great transition and change for the State’s dairy industry,” said Mikhalevsky.  “I believe the organization will be in strong hands under Brad’s leadership going forward.  He is a proven expert in corporate strategy, with particular experience in the food and beverage industry.  I believe he will continue the path CDI has taken in driving innovation and delivering value-added products to our customers worldwide.”

“We could not be more excited to have Brad as the next Chief Executive Officer,” said Simon Vander Woude, CDI Chairman of the Board.  “Brad has extensive knowledge of our industry and is a strong strategic visionary leader, which will move CDI forward into the future.”

Anderson brings 28 years of experience in the food and beverage industry to this position.  Prior to joining CDI, Anderson was Senior Vice President and Chief Sales Officer at Dean Foods and held positions of increasing responsibility at Sara Lee Corporation, Pepsi Bottling Group and Earthgrains Company.

“I am honored and humbled to be the next CEO of California Dairies, Inc., and I appreciate the confidence that both Andrei and the Board of the Directors have placed in me,” said Anderson.  “This is a dynamic time for CDI, and I look forward to continuing the company’s vision of being the leading source of dairy nutrition for a healthy world.”