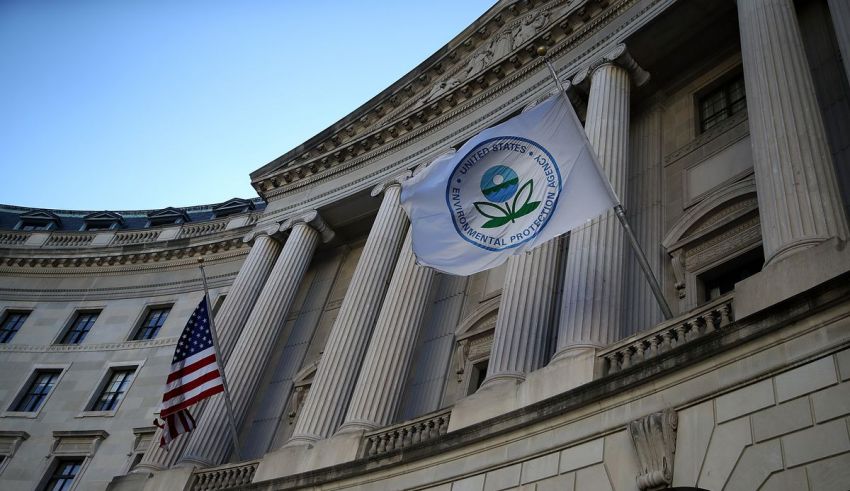 The group representing producers of most of the U.S. milk supply is joining the growing calls for EPA to finally finish the required scientific review of an influential groundwater study in Washington state.The National Milk Producers Federation is calling on U.S. EPA Administrator Andrew Wheeler to intervene and have the EPA conduct a full review of what they’re calling a “flawed” study (https://bit.ly/2nBfgt6). They join several other influential voices calling for EPA action on the Yakima nitrate study, including the American Dairy Coalition, Congressman Dan Newhouse, the Washington State Dairy Federation, Save Family Farming and others.“Aside from the apparent flaws in the study, perhaps the most startling issue is the fact that this study has influenced decisions made by EPA without the required full review,” wrote Clay Detlefsen, NMPF’s Senior Vice President and Staff Counsel, in the letter to Administrator Wheeler. “While cursory reviews were conducted, whole sections were left out.”Detlefsen listed four key areas where the study was flawed and based on errors and inadequate data. His letter says the study “appears to unfairly accuse the Washington State dairy farmers for contributing the majority of high nitrate levels in lower Yakima valley groundwater” (full letter here: https://bit.ly/2OAkmRA). At least 15 top scientists have rejected the study, saying the data that was gathered doesn’t support its conclusions. In the seven years since the study, the EPA has never completed the required scientific peer review for the study, but has nonetheless used the report to guide major efforts to regulate dairy farmers.“We are grateful for the actions of this influential group,” said Gerald Baron, Executive Director of Save Family Farming, a Washington state farm advocacy group. “We are deeply disappointed that the current leadership of EPA at the regional and national levels are not following through on their stated commitment to transparency in science. The effort by this and other farm groups will highlight the lack of accountability shown by these leaders.”Save Family Farming has documented an apparent effort within the EPA to cover up agency leaders’ scientific misconduct with regard to the falsified study, including false statements and altering official documents (https://bit.ly/316icf7). Save Family Farming requested a criminal investigation of the actions by EPA staff, and the U.S. Department of Justice has referred this situation which they called “serious” to the EPA’s Office of Inspector General as an initial step.“Farmers of all types across the nation need to hear about the abusive action of our government officials against farmers. Creating a false science study, then using it to take highly punitive enforcement action against dairy farmers cannot be allowed to stand,” Baron said. “Compounding that by making false statements about the failure to conduct a peer review goes beyond abuse to potentially criminal action. Such action demands accountability.”