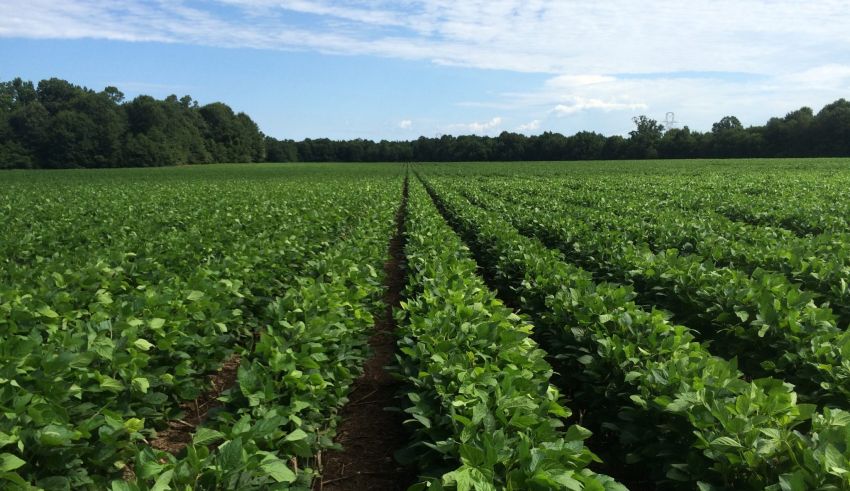 Roasted soybeans are a common ingredient in the diets of Pennsylvania dairy cows because they are a great source of fat and protein — including protein that escapes the rumen. Farm-grown and locally available soybeans and on-farm or local roasting make soybeans an economical ingredient in many situations.

Until recently, farmers only had to decide how to process soybeans and how much to feed, but now they also have the opportunity to choose high oleic acid soybeans that bring additional advantages in dairy rations, according to Kevin Harvatine, associate professor of nutritional physiology in Penn State’s College of Agricultural Sciences.

“For many years, soybean oil was ‘hydrogenated’ to make margarine, shortening and frying oils, but more than a decade ago we realized the trans fats in these were very bad for us and increased heart disease among other things,” he said. “Oleic acid is an unsaturated fatty acid and is much more stable when frying and storing, which sparked interest in breeding soybeans high in oleic acid and low in polyunsaturated fat.”

There is a long history of selecting plants to increase oleic acid concentration. The best known is canola, which is rapeseed that was selected for high oleic acid to improve the healthfulness of the fat, Harvatine noted. Normal plant-breeding methods were also very successful in increasing oleic acid in sunflower and safflower oil, with some varieties containing more than 80% oleic acid.

But normal plant-breeding methods failed to create a high oleic soybean, Harvatine pointed out, so high oleic varieties that contain about 75% oleic acid and less than 10% polyunsaturated fat were created using genetic-engineering approaches. The brand names are Plenish from Pioneer and Vistive Gold from Bayer.

“High oleic acid soybeans have been grown for a number of years but only recently have been widely available to grow outside of contracts,” he said. “The seed sells for a comparable price to normal seed and does not differ in yield or protein and fat concentration, so the cost of production is comparable.”

A recent study conducted by Harvatine at Penn State, funded by the Pennsylvania Soybean Board, compared normal to high oleic acid roasted soybeans fed at 5% and 10% of the diet. Soybean type and level had no effect on milk yield, but high oleic acid soybeans resulted in 0.17 units higher milk fat concentration and 0.2 pounds higher milk fat yield.

This increase was explained by a decrease in diet-induced milk fat depression. And increasing roasted soybeans from 5% to 10% of the cows’ diet increased milk fat 0.2 units, Harvatine said, likely because the diet contained a low level of fat relative to the production level of the cows.

“We would expect to see the largest effect in herds with lower milk fat, however, some cows in every herd have lower milk fat and would be expected to benefit,” he said. “In addition, feeding high oleic acid soybeans may allow increased use of other economical byproducts that are higher in polyunsaturated fat, such as distillers grains.”

High oleic acid soybeans are one of the new ingredients available to farmers interested in designing a diet that is energy-dense while minimizing risk for rumen disruptions and diet-induced milk fat depression, Harvatine said. “And because price, agronomics, fat and protein concentration are equivalent, there are few downsides to growing or feeding high oleic acid soybeans. As a new variety, they are not available everywhere, but it is likely that farmers will see them soon if they have not already.” — By Jeff Mulhollem, Penn State Ag Sciences