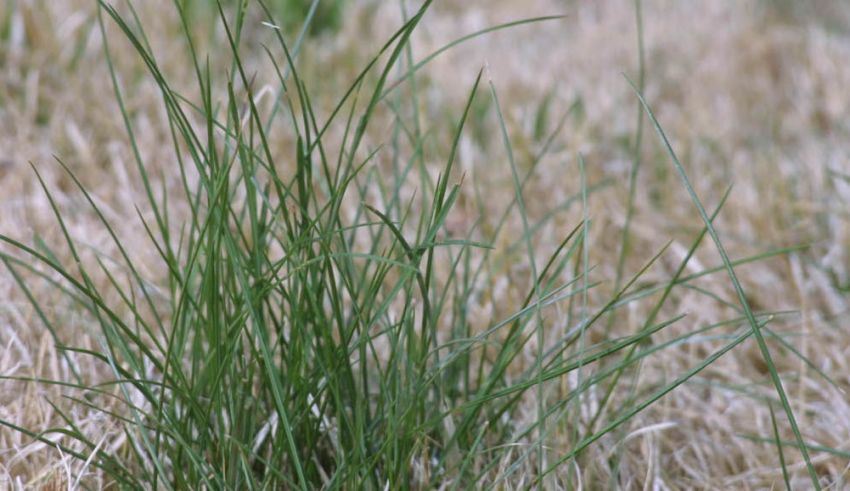 Italian ryegrass is a major weed in orchards, vineyards, field crops, and fallow fields of California (Figure 1). Several different herbicides are used to control ryegrass and had been effective in reducing infestations until resistance evolved in many populations following repeated use of the herbicides. To date, resistance to glyphosate, paraquat, and some ACCase and ALS inhibitors has been confirmed in ryegrass infestations across the agricultural landscape of California. To make matters worse, resistance to multiple postemergence herbicides with different modes of action has been confirmed within the same orchard, vineyard, or field in some areas. Consequently, management of Italian ryegrass in California annual and perennial cropping systems has become a major challenge.

Glufosinate is an alternative non-selective postemergence herbicide that can still be used to control herbicide-susceptible and most herbicide-resistant Italian ryegrass in California as only two populations with resistance to glufosinate have been documented to date. However, the higher cost of glufosinate relative to other herbicides may drive farmers to apply glufosinate at reduced rates as has occurred in other cropping systems, such as the Australian wheat belt, with other herbicides. The lower rates and other drivers such as herbicide applications at non-optimal weed size, inappropriate weather conditions, and insufficient spray coverage may result in sublethal rate selection of ryegrass by glufosinate.

Results showed that susceptibility to glufosinate was reduced in offspring in comparison with the susceptible parent population following only three generations of selection (Figure 2). Comparing the susceptible parent population with the offspring from the second and third selection cycle, the percentage of surviving plants increased to values of LD50 (1.31 and 1.16, respectively) and LD90 (1.36 and 1.26, respectively).

When treated with alternative postemergence herbicides (glyphosate, paraquat, or sethoxydim), no plants of either the parental or successive offspring populations survived treatment with 0.75X or higher rates of these herbicides (see Matzrafi et al., 2020 (https://www.biorxiv.org/content/10.1101/2020.07.04.182733v1).

The magnitude of increases in resistance levels over three generations of recurrent low-rate glufosinate selection observed is relatively low compared with higher levels of resistance observed in response to low-rate selection with other herbicides (three-fold and greater). However, under field conditions, even low levels of resistance within weed populations may reduce control. This study shows that repeated selection with glufosinate at low rates can reduce the susceptibility of Italian ryegrass populations to glufosinate, and points to the importance of incorporating a diversity of approaches, both chemical and non-chemical, in the management of ryegrass in annual and perennial cropping systems of California. – By Marie Jasieniuk & Maor Matzrafi, UC Weed Science