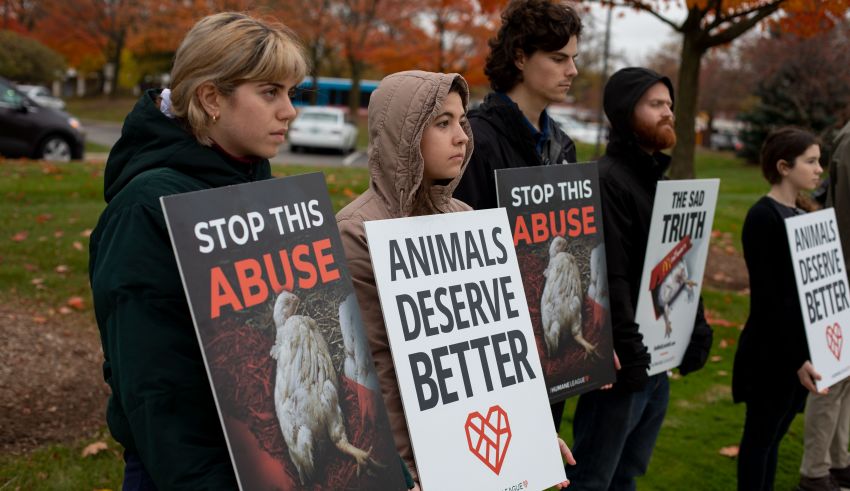 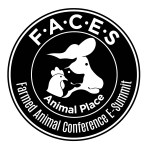 “The world may be dealing with a pandemic – but that has not stopped animal rights extremists from activist activity targeting farms, processing facilities, retailers and every other link in the food chain,” said Kay Johnson Smith, Alliance president and CEO. “The animal rights movement continues to grow more aggressive while throwing out more outlandish claims that are not backed by science or peer-reviewed research. Our annual conference reports provide everyone in animal agriculture an idea of what is happening within the minds and movement of animal rights extremism.”

The event kicked off with a session aimed at convincing viewers animal agriculture was the largest contributor to climate change. “The consumption of animals and animal agriculture is the leading destruction force on our planet today,” said Jane Velez-Mitchell, founder of activist media outlet Jane UnChained. Louis Psihoyos, filmmaker and director of The Game Changers, a documentary promoting a vegan diet, took it a step further adding, “It’s the thing that’s killing us the most – eating of animal products. It’s hurting the planet the most and by the way, it’s responsible for the current pandemic.” Animal rights groups have consistently attempted to pin the current pandemic on animal agriculture, even though leading research shows it originated from wildlife. 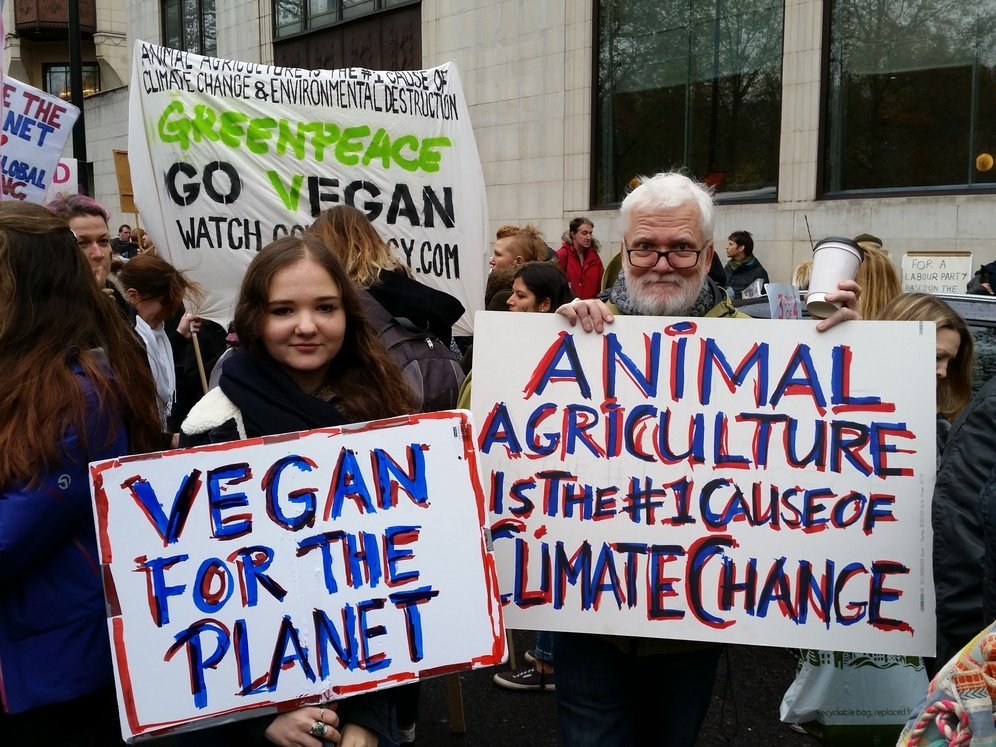 Speakers at the conference pushed a vegan diet, claiming plant-based food options were the superior choice over animal-based options. Neal Barnard, M.D., medical advisor to PETA and president of the Physicians Committee for Responsible Medicine (PCRM), an activist group with a small percentage of physicians within its membership, said “It’s been pretty clear that a plant-based diet was the right way to go for health, for the animals, for the environment for many years.” He also claimed that a plant-based diet can reverse diseases like diabetes and cancer. Dawn Moncrief, founder and president of A Well-Fed World, said “A plant-based world would definitely make food security much more possible.”

Several sessions called for the public acknowledgement of animals as ‘sentient beings’ and elevating them to the same status as humans. “The legal battle of personhood is essential,” said Anita Krajnc, PhD, co-founder of the Toronto Pig Save. “If you look at people of color, black people, how they were treated in the Constitution, if you look at women,how they were treated as chattel, it’s definitely part of the abolition of the oppression of animals,” Krajnc continued. In a separate session, Jeffrey Moussaieff Masson, a former doctor of psychoanalysis claimed animals have no unconscious like humans, meaning they cannot hide emotion.

Agriculture-based youth organizations were also attacked as part of the conference. “So many children are devasted by the whole 4-H, FFA program that is clearly meant to desensitize them to farmed animals,” said Kim Sturla, co-founder and executive director of Animal Place. Velez-Mitchell added, “Some might describe it even as ‘soul’ murder.” They discussed programs within the animal rights movement that encourage these members to give their animals to sanctuaries with the agreement that they do not participate in 4-H or FFA again.

In addition to attacking the budding generation of agriculturalists, activists also targeted farmers. Velez-Mitchell referred to farmers as “warehouse workers” trapped in indentured servitude to animal agriculture. “We know a lot of these so-called ‘farmers,’ and the reason I put that in quotes is that they’re not the small farmers running their farms as you would imagine from TV shows or movies,” she added.

The 2020 Farmed Animal Conference E-Summit Report, which includes personal accounts of speaker presentations and general observations, is available to Alliance members in the Resource Library on the Alliance website. The Alliance also has reports from previous animal rights conferences accessible to members on its website.

The Animal Agriculture Alliance is an industry-united, nonprofit organization that helps bridge the communication gap between farm and fork. We connect key food industry stakeholders to arm them with responses to emerging issues. We engage food chain influencers and promote consumer choice by helping them better understand modern animal agriculture. We protect by exposing those who threaten our nation’s food security with damaging misinformation. Find the Alliance on Facebook, Twitter, and Instagram.