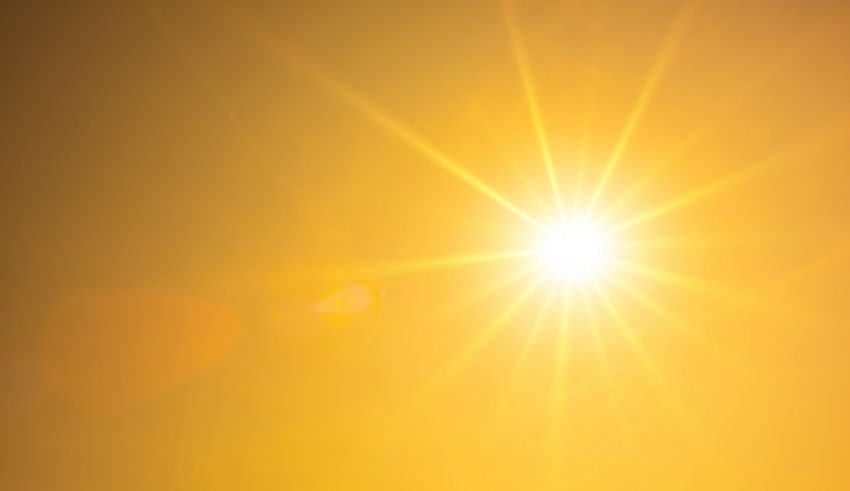 As an update to outdated information shared last week, the following has been provided from a variety agencies including CDFA, RB-5, CalRecycle, various county agricultural commissioners and divisions of environmental health and rendering companies. It represents our best understanding of current requirements, but these may change without notice.

beyond the point at which they can be processed at the rendering plant. These carcasses

will likely never be retrieved by a dead hauler.

and inquire if they are receiving emergency mortalities. If they are, the carcasses may be transported to the landfill by either the producer or licensed dead hauler. Contact information for local landfills is provided in a chart below.

  If the local landfill is not accepting emergency mortalities, producers may temporarily store them in compost piles on the dairy. CDFA, in consultation with CalRecycle and regional board, will provide guidance in the near future as to the final disposition of the composted material, meaning either landfill or land application.

Since mid-August California has experienced an unusually intense and protracted heat event, with temperatures significant enough for the Governor to proclaim a State of Emergency. In addition to an increase in heat-related animal mortalities, the situation has been exacerbated by a mechanical issue at one rendering plant and a landfill temporarily closed due to wildfire smoke in another. All three of the state’s rendering companies that process deadstock have implemented mitigation measures including diversion of non-carcass material to other plants, increasing route frequency and augmenting transfers from collection centers. In spite of these efforts however, rendering capacity has been strained and some carcass stranded at the farm have deteriorated to the point they can no longer be handled by rendering machinery.

What should producers with decomposed carcasses do?

Contact the local county landfill – Use the table below to identify which county landfill might accept animal carcasses. Landfill availability is very fluid right now, with new facilities receiving permission to accept carcasses daily. If the local landfill is accepting livestock carcasses, either the producer or a licensed dead hauler can transport them to the landfill during working hours. Producers should CALL FIRST before transporting the carcasses to the local landfill, to avoid being turned around at the gate. Producers transporting their own fresh mortalities to a local landfill are cautioned not to have liquid or solid organic matter spill onto the roadway, which could result in fine by local law enforcement. Alternatively producer might choose to engage services of a licensed dead hauler. A list of haulers that provide services to dairies in the past also appears below.

Compost mortalities on the dairy – If the local landfill is not currently accepting carcasses they may be temporarily stored on-site at the dairy in a composting pile. This mitigates the immediate nuisance problem of decomposing carcasses by the roadside, kills common human and animal pathogens and creates a more manageable material for landfills. After the composting process is complete and no later than six (6) months from starting the composting process, the composted materials will be required to be disposed of. CDFA will provide guidance in the near future as to the final disposition of the composted material, meaning either transportation to a landfill or used for land application. The Central Valley Water Board requires that a 2-page notice of intent be filed within 30 days of starting the composting. Producers may contact their trade organization for assistance in filling this out.

What are acceptable practices for on-site composting?

Several guides for composting cattle mortalities are available on-line including USDA and Extension Bulletins from Michigan State and New Mexico State. Research by the University of California suggests dairy manure (either dry-lot scraping or screened manure solids having a moisture content ranging from 25% to 70% is an effective composting feedstock. In California the date, number and identity of cows composted and subsequently transported to landfill should be documented to answer any future regulatory inquiries. An impervious layer such as a concrete pad or a waterproof liner should be used to protect groundwater from infiltration. Adult carcasses should be placed on a 3-footbed of dairy manure and covered with 3 feet of the same material. The site of the temporary piles should be protected from inundation, washout, runoff, ponding, and scavenging wild animals. The temporary pile should be at least 50 feet from any domestic well. Be sure to keep and maintain records to document that the composted material was taken to a landfill within 6 months. RB-5 staff will be looking for evidence of bones and carcasses that have been left for more than 6 months and checking for landfill disposal records during future inspections.

Burial on the farm?

Producers in any Central Valley county may NOT permanently bury mortalities on farm unless they obtain a permit from the Regional Water Quality Control Board. Such a permit includes a copy of the county’s emergency declaration, an annotated map, photographs and management plan for the site. The current fee for such a permit is approximately $4,000 dollars.

Both CDFA and RB5 require that producers record the final disposition of each carcass not sent to rendering. This will help protect producers from regulatory confusion and potential fines. Records must be maintained for at least five years. 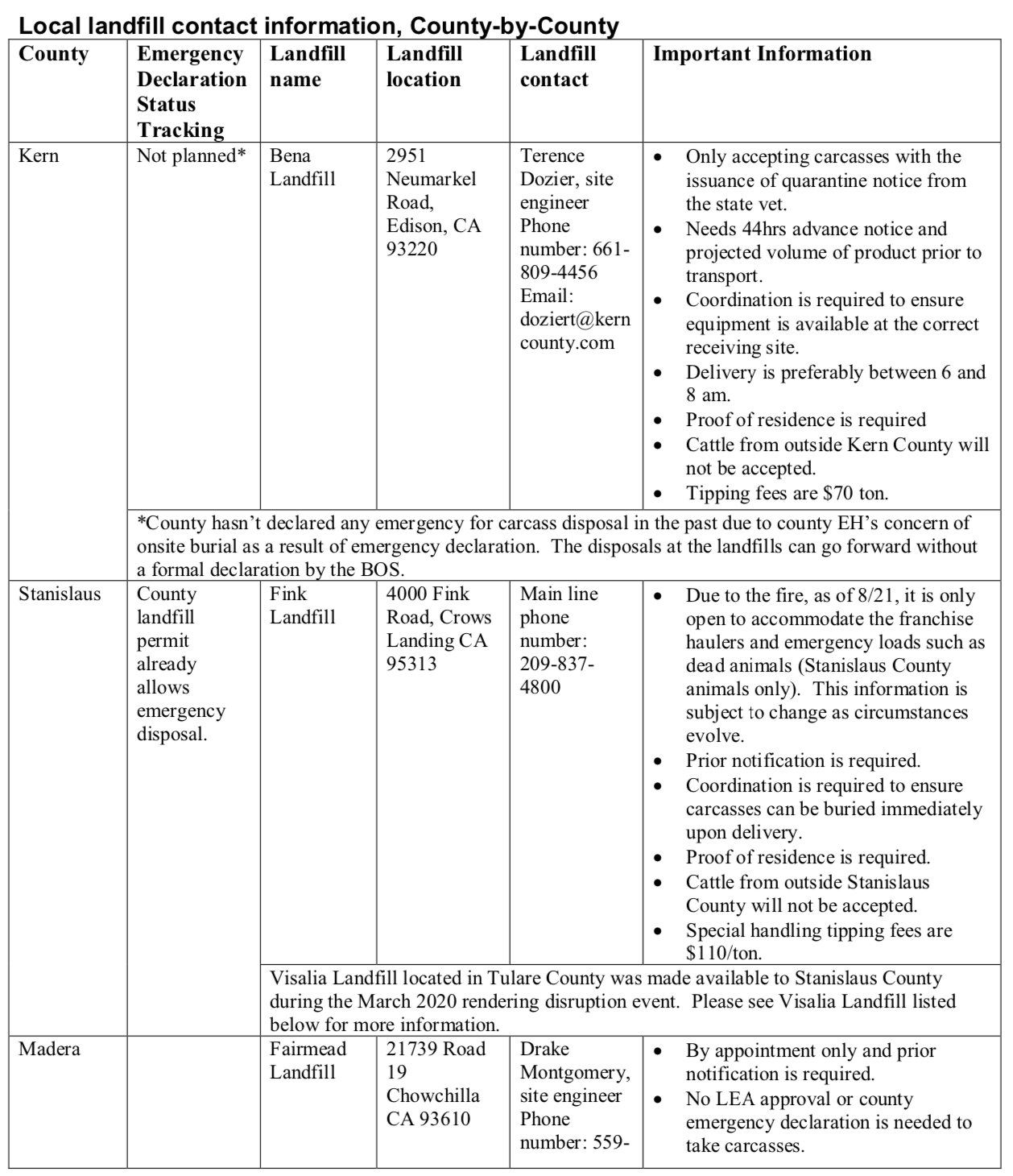 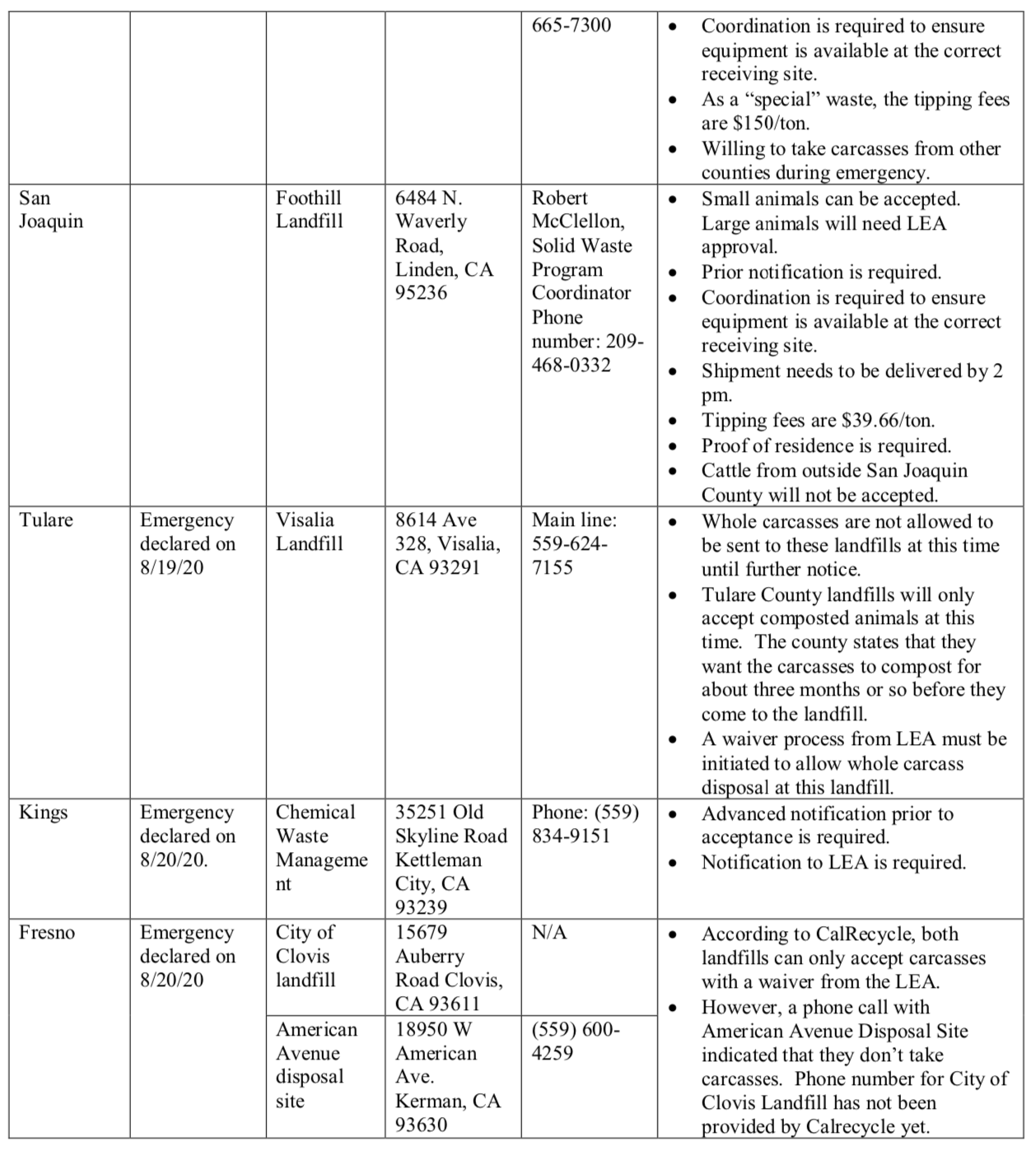 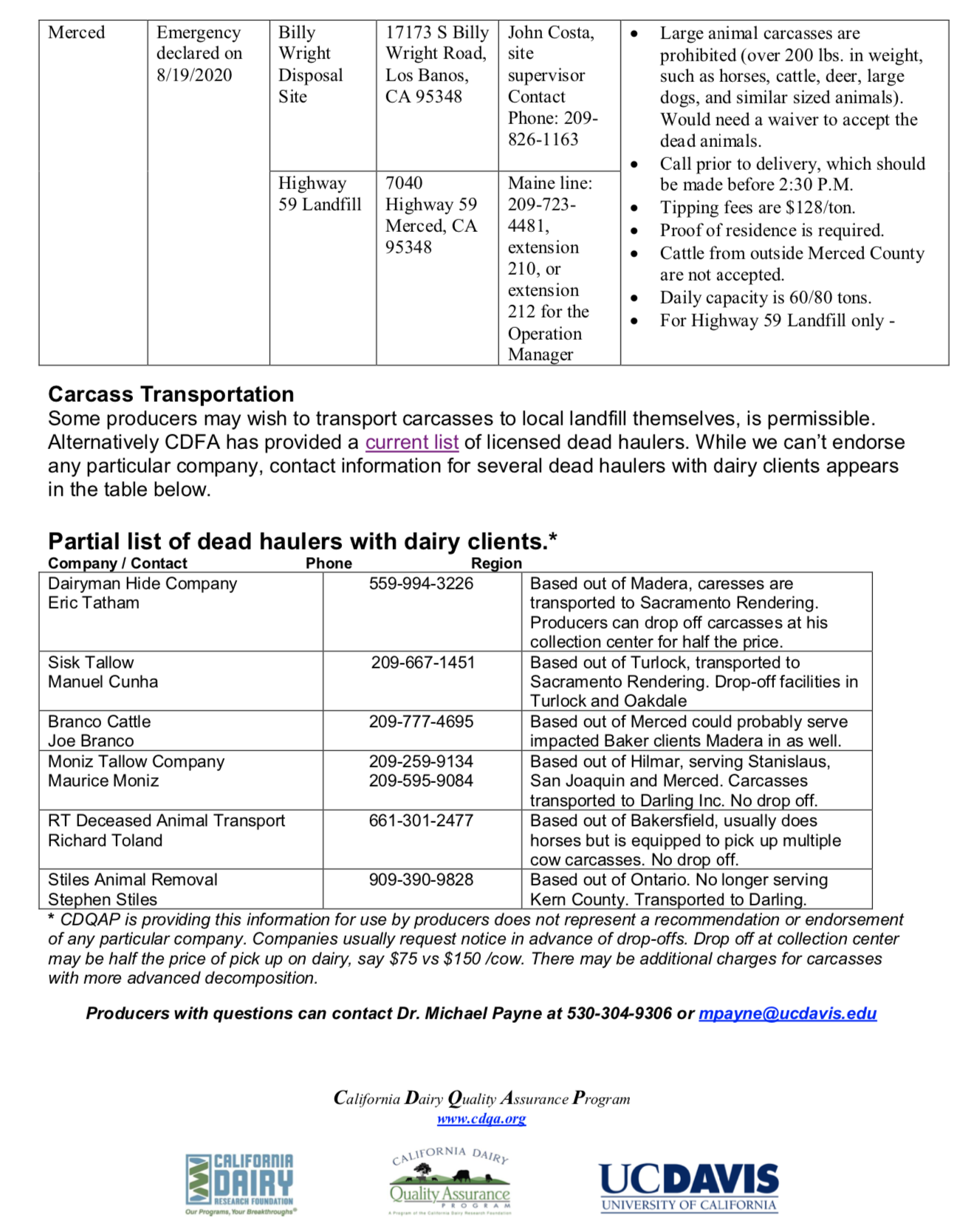