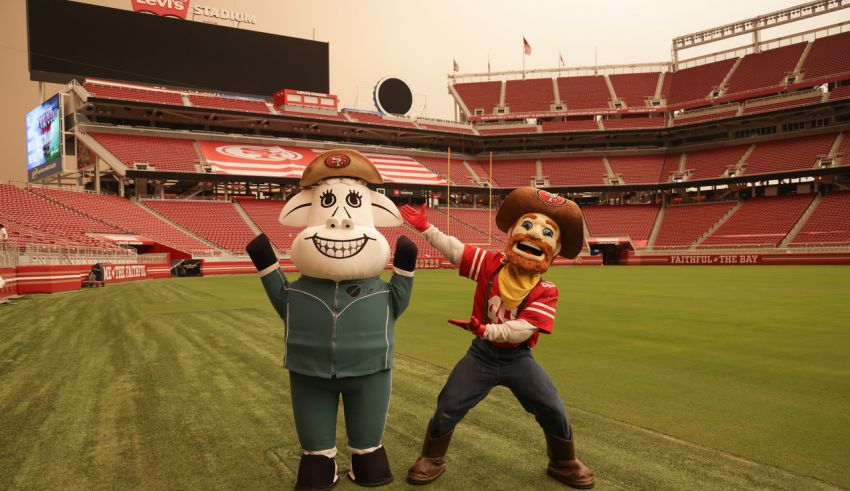 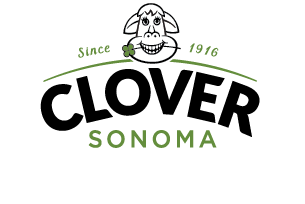 The San Francisco 49ers and Clover Sonoma, a third-generation family-owned and operated dairy, today announced an exclusive partnership to bring together the two beloved Bay Area brands. As part of the partnership, Clover Sonoma will become the “Preferred Milk of the San Francisco 49ers,” which will include packaging, promotions, a holiday eggnog sweepstakes, advertising, and in-stadium and digital media.

“We always appreciate the opportunity to partner with a local, family-owned brand that carries strong name recognition among the Faithful so we couldn’t be happier to welcome Clover Sonoma to our team,” said Kevin Hilton, 49ers Vice President of Corporate Partnerships. “For generations, they’ve been a high-standing and charitable brand and we look forward to working with them to find innovative ways to entertain and benefit our fans.”

Key assets of the campaign include Clover Sonoma’s inclusion in the 49ers Safeway Shopper program, where they will be releasing a 49ers-branded holiday organic eggnog with in-store marketing through the end of the year. Additionally, the 49ers Facebook channel will conduct a fan caption contest where winners will see their caption featured on a co-branded billboard and receive two club seats to one future 49ers home game.

“As a 49ers fan, I have always admired the organization’s focus on authenticity, philanthropy, diversity and community,” said Kristel Corson, Clover Sonoma Vice President of Sales & Marketing. “Aligning with the 49ers allows us the opportunity to make a bigger impact in the Bay Area and we’re excited to bring Sourdough Sam and Clo the Cow together for some laughable moments that will inevitably bring cheer to our dedicated fans.”

About The San Francisco 49ers:

The San Francisco 49ers, owned by Denise and John York, currently play in the NFC West division and have won five Super Bowl trophies including Super Bowl XVI, XIX, XXIII, XXIV and XXIX. The franchise also has seven conference championships and 20 divisional championships and was the first major league professional sports team to be based in San Francisco more than 70 years ago. Please visit www.49ers.com and follow the 49ers on Facebook and Twitter @49ers.

Third-generation family owned and operated, Clover Sonoma is recognized as a leader at the forefront of the dairy industry. The Petaluma-based company in Northern California’s beautiful Sonoma County was the first dairy in the United States to become American Humane Certified, and hold its partnership of family-owned dairy farms to a higher standard by developing its own unique Clover Promise of Excellence. Clover Sonoma is proud to bring conscious dairy products direct from its farms to consumers. As a Certified B Corporation®, the company uses its business as a power to do good, and its passionate support of animal welfare, sustainable business practices, and local community have always been hallmarks of the business. Each year the company gives back at least five percent of its profits to support these passions under its Clover Cares program. For more information, please visit www.cloversonoma.com and join the conversation on Facebook, Instagram, Twitter, Pinterest and YouTube.