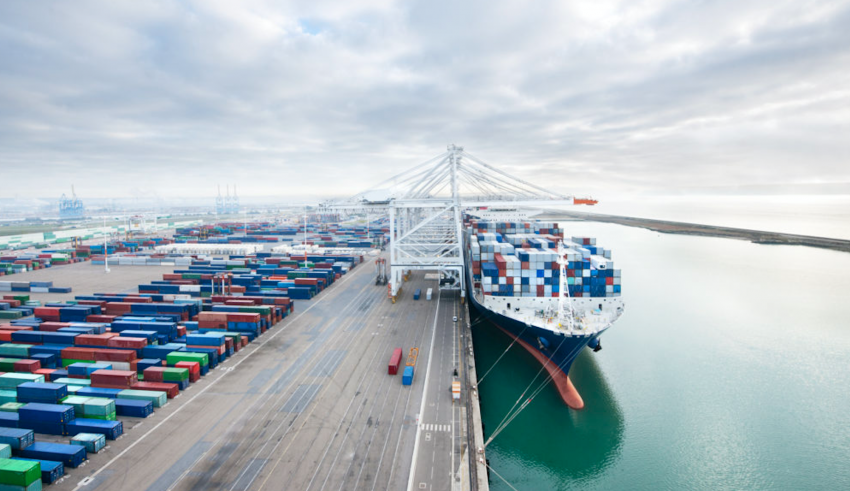 “Meanwhile, volume is 12% higher over the same period last year with four of the top five markets showing growth over 2019, led by increased sales to China, Canada, Australia, and New Zealand.

“Similar to the growth we saw earlier in the summer, we also continue to see sustained expansion of U.S. dairy exports to Southeast Asia. While milk powders, lactose, and whey maintain their strong presence, cheeses are showing marked growth to Southeast Asia in the August data, in some cases growing twice as much or more as previous months.

“Year to date, we are on track to break $6 billion in U.S. dairy exports this year. Volatility and uncertainty remain a factor in the dairy market and trade, but IDFA remains optimistic that with continued demand for dairy around the world, especially in Southeast Asia and China, this year will end on a high note. It’s an exciting time to be part of the U.S. dairy industry and IDFA and its members stand at the ready to take advantage of these global opportunities.”

The International Dairy Foods Association (IDFA), Washington, D.C., represents the nation’s dairy manufacturing and marketing industry, which supports more than 3 million jobs that generate $159 billion in wages and $620 billion in overall economic impact. IDFA’s diverse membership ranges from multinational organizations to single-plant companies, from dairy companies and cooperatives to food retailers and suppliers, all on the cutting edge of innovation and sustainable business practices. Together, they represent 90 percent of the milk, cheese, ice cream, yogurt and cultured products, and dairy ingredients produced and marketed in the United States and sold throughout the world. Delicious, safe and nutritious, dairy foods offer unparalleled health and consumer benefits to people of all ages.