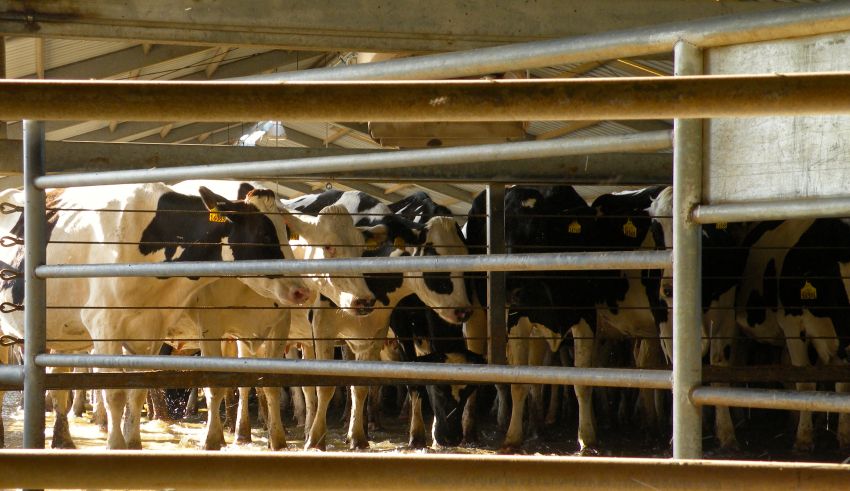 A model for an economical filter system that can remove antibiotics from wastewater has been designed by Agricultural Research Service (ARS) and University of California-Riverside (UCR) collaborators.

They used the laboratory-scale model to remove four antibiotics: amoxicillin, cefalexin, sulfadiazine, and tetracycline at various levels of efficiency. These four antibiotics were selected for testing in the scale model because they are among the most common in wastewater treatment plant effluent. Conventional wastewater treatment plant systems are relatively effective at removing nutrients and bacteria but can be somewhat ineffective at removing antibiotics.

The effectiveness of the laboratory-scale system varied with the antibiotic being evaluated. It successfully removed 98 percent of the tetracycline, followed by 91 percent of cefalexin, 81 percent of amoxicillin and 51 percent of sulfadiazine. The antibiotics had initial concentrations of 10 ppb, comparable to levels that have been seen in municipal wastewater.

“These results show the importance of using layers of different materials to target different antibiotics rather than expecting one layer and material will be able to do the job.” said Ibekwe.

A “full-size” scale-upped version of the researchers’ filter system—one that might serve a small-town wastewater treatment plant—would be about 2 meters tall and 50 cm in diameter, according to Ashworth. Of course, you could use multiples of the columns to serve a larger need and the footprint would still be relatively small, which is one of the powerful features of this system, Ashworth added.

There are some existing systems that can remove antibiotics from wastewater, but these tend to be very expensive or require much more space. This research was published in the Journal of Environmental Chemical Engineering.