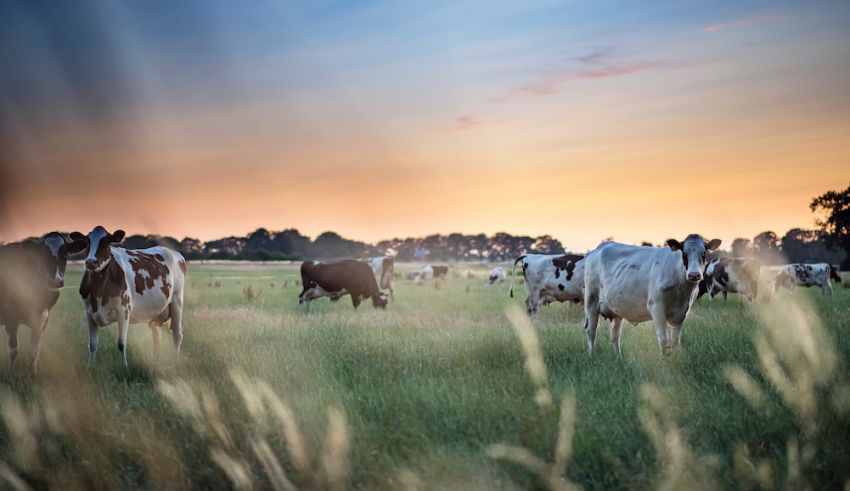 The petition is a producer-derived plan to sunset the Quota Implementation Plan (QIP) effective March 1, 2025 and to equalize Regional Quota Adjusters such that the quota premium in all counties equals $1.43/cwt.

The Secretary’s signature confirms the proposed decision from Judge Timothy Aspinwall stating that UDFC’s “petition must proceed to a producer referendum.”

According to information posted on the California Department of Food and Agriculture (CDFA) website, “the referendum voting period will be March 4, 2021 – June 1, 2021,” to ensure full participation among dairy producers.

The petition was born out of a multi-year effort led by UDFC, a producer-led organization seeking to unite the California dairy industry. The organization held over twenty meetings around the state and solicited input from hundreds of producers to determine a path forward for the QIP.

UDFC submitted over 300 signed petitions from dairy producers to CDFA, which initiated the referendum process.

United Dairy Families is pleased with the Secretary’s decision to affirm the recommendation, and looks forward to encouraging all California dairy producers to cast a ballot in the forthcoming referendum.