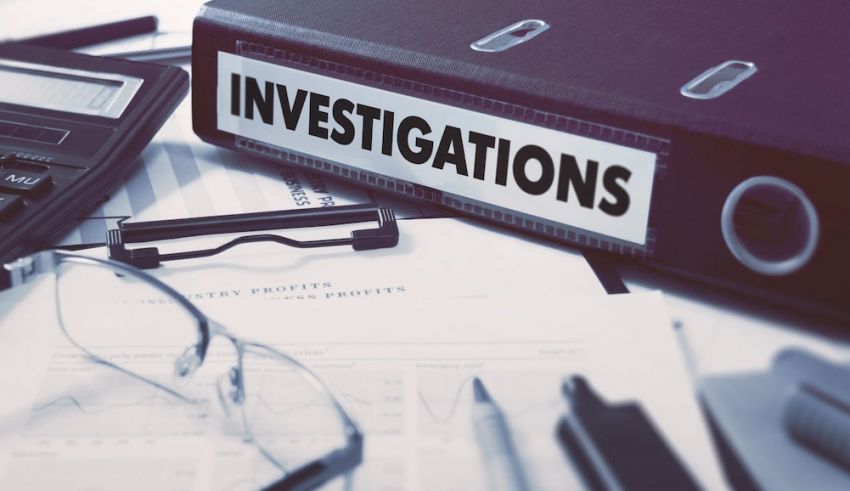 As chair of the Senate Agriculture Subcommittee on Dairy, Livestock and Poultry since the beginning of the 117th Congress, Sen. Gillibrand has wasted no time looking into concerns raised about the Class I milk price formula change that has had devastating effects for dairy farmers via income loss, negative Producer Price Differentials (PPDs), and failed performance of risk management tools amid the pandemic.

Referencing her bipartisan letter with 21 co-signers to Ag Secretary Tom Vilsack, Gillibrand had a press conference last Wednesday (May 26) saying direct payments to dairy farmers from existing CFAP and Pandemic Assistance for Producers funds are necessary to help them recover from the COVID-19 pandemic. The letter specifically asks USDA to issue payments for the first half of 2021, retroactive to Jan. 1.

“I’m working on legislation right now that would change how we do dairy pricing in America, but ultimately we need something like a 9/11 commission to investigate the dairy industry,” Gillibrand told reporters.

“I see (this) as a national security issue. We cannot lose the ability to feed our own people. If you have a market that’s fundamentally flawed and constantly are leaving producers unable to survive in the industry, there’s a problem. I think we need a very thorough investigation of my concerns of corruption and antitrust activity,” she continued explaining how hearings would be a first step to “get the ball rolling.”

Sen. Gillibrand said she has requested dairy pricing hearings be held under the Senate subcommittee she chairs before the August break.

“Even before the pandemic, dairy farmers were struggling to receive a fair price for their milk,” said Gillibrand, noting the change in the method of calculating the Class I milk price compounded this issue.

“That one change caused dairy farmers to lose out on $725 million in income since 2019,” she told reporters. The 2018 Farm Bill changed the Class I base price to use an averaging method plus 74 cents, which was implemented in May 2019. Previously, the Class I base price portion of the blended milk price was calculated using the ‘higher of’ Class III or IV prices.

“One of the few things that has helped dairy farmers offset some of their losses was the CFAP dairy payments,” she said. “This assistance was critical to farmers, but these payments were put on pause in January when the administration announced it was doing a 60-day regulatory review. When the review was concluded, no further payments to dairy farmers were announced.”

“For an industry that had razor-thin margins before the pandemic, for some of our dairy farmers, receiving additional federal assistance is the difference between keeping their farms and losing their livelihoods,” Schumer said in a press statement.