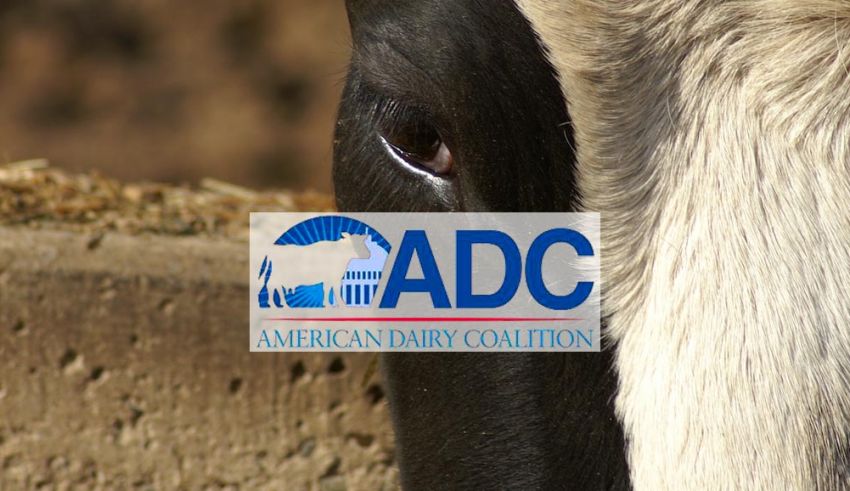 Senator Kirsten Gillibrand (D-NY) continues to move forward with a dairy pricing hearing. Although a Senate calendar date is not yet confirmed, the hearing is supposed to take place after the legislator’s August recess.  Permission has been granted for a hearing in the U.S. Senate Agriculture Subcommittee she chairs on Dairy, Livestock, Poultry, Local Food Systems, Food Safety and Security. Her office reports establishing scope and is currently interviewing potential panelists.

Previously, Sen. Gillibrand told reporters she is working on milk pricing legislation and wants to have hearings to allow input from farmers, milk handlers and academia.

“We cannot lose the ability to feed our own people,” Gillibrand said during a May 26 press conference, expressing her concerns over 10 years of service on the Senate Ag Committee. “If you have a market that’s fundamentally flawed and constantly see the loss of producers unable to survive in the industry, there’s a problem. So, I think we need a very thorough investigation of my concerns.”

At that time, the Senator described a hearing of multiple supply chain aspects and perspectives and the potential for further investigation. The upcoming Dairy Subcommittee hearing is expected to include a panel of dairy farmers as well as representation by cooperatives, processors and an expert on dairy policy and economics.

Front and center is the Class I fluid milk pricing change made in the 2018 Farm Bill from the ‘higher of’ Class III or IV manufacturing prices to an averaging method.

This changed the base price for Class I by a net loss of over $783 million across the 26 months of implementation, contributing to class price misalignments that disrupted Federal Milk Marketing Orders (FMMOs). As massive volumes of milk were de-pooled by Class III milk handlers, negative producer price differentials (PPDs) persisted to accrue more than $3 billion in losses, according to several industry analyses.

Also disrupted was the performance of producer price risk management tools that are based on market values most farmers did not receive in their milk checks — like an insurance adjuster looking at undamaged property to determine coverage for damaged property.

ADC has been working to bring dairy producers together through months of conference calls and emails, initiating a letter signed by hundreds of producers and state and national organizations. The March letter to National Milk Producers Federation and International Dairy Foods Association requested a seat at the table for dairy farmers on this issue.

Through these ADC conference calls, a consensus emerged to seek a return to the ‘higher of’ method until a Class I solution can be vetted through FMMO hearing processes.

In May, ADC worked with Senators to support Gillibrand’s letter, signed by more than 20 colleagues to Agriculture Secretary Tom Vilsack, seeking dairy assistance for these losses through available CFAP and PAP funds. Secretary Vilsack indicated during a recent Ag Appropriations hearing that USDA is working on a plan to compensate Class I and III differential losses, but no details have been provided.

Senator Gillibrand recently observed that milk prices have been extremely volatile for decades. Since 2003, the U.S. lost almost half its licensed dairy herds with milk price returns declining 23% in the past five years, according to USDA.

According to the Senator’s office, the upcoming hearing is likely to include potential modifications to the Class I pricing formula and the effects of this 2018 Farm Bill change; the FMMO hearing process; and the impact of the USDA food box program cheese purchases.