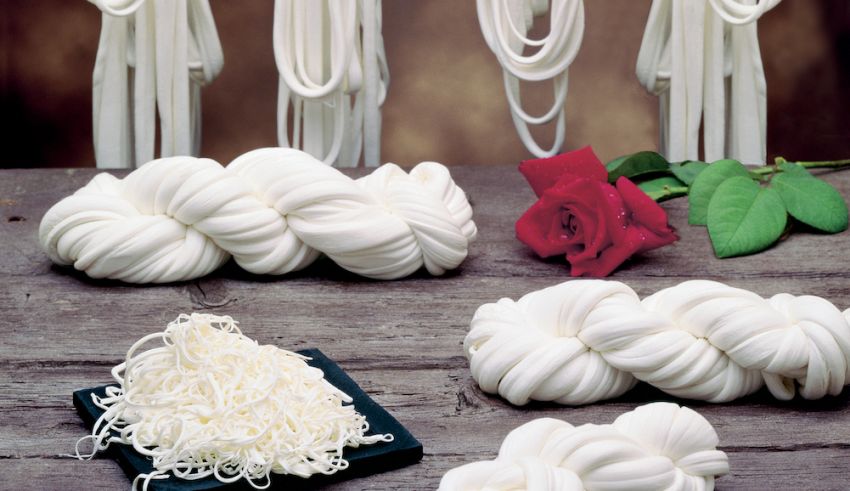 Karoun Dairies has once again proven why California is the dairy capital of the United States, going up against cheesemakers nationwide at the World Dairy Expo and winning gold – two to be exact! After an 18-month long hiatus, the dairy industry had its first official contest on Thursday, August 19th in Madison, Wisconsin – the World Dairy Expo Championship Dairy Product Contest.

This contest, sponsored by the Wisconsin Dairy Products Association, is the only one of its kind in North America, since no other national contest includes all dairy products. This means that cheese, butter, yogurt, ice cream, cottage cheese, fluid milk, whipping cream, sour cream and whey processors have a unique opportunity to compete in a prestigious, all-dairy national contest. The winning companies are afforded the unprecedented opportunity to promote and market their products as “the best of the best” in North America.

Rostom Baghdassarian, the CEO at Karoun Dairies said, “It’s great to have another win under our belt for our iconic hand braided string cheese – the cheese that started it all for Karoun! Both the Goat Feta and String Cheese really deliver on taste and texture so we’re thrilled that the judges were able to recognize that and honor us with these awards.” 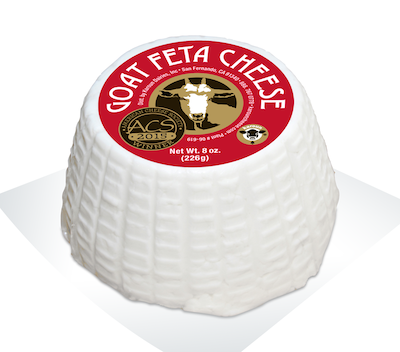 About Karoun Dairies
Founded in 1992, Karoun is an award-winning manufacturer and distributor of specialty ethnic food and beverage products, including cheeses, yogurts, yogurt drinks, spreads and dips. Through a diverse base of retailers and distribution channels, the Company’s products appeal to a fast-growing multicultural population, as well as to mainstream consumers who are increasingly adopting ethnic cuisines. Winner of over 170 best-in-class awards, Karoun’s high-quality, branded products have a loyal following across the nation. The Company is strategically located in the dairy-rich state of California, with a distribution center in San Fernando and a state-of-the-art manufacturing plant in Turlock. Karoun cheeses and yogurts are made with Real California Milk from cows free of growth hormones. Specialty brands include Karoun®, Gopi®, Arz®, Queso Del Valle®, Damavand® and Yanni®.  For more information, please visit www.karouncheese.com.

In 2017, Karoun Dairies was acquired by Lactalis Group – the largest dairy company in the world, based out of western France – and became a subsidiary of Lactais American Group. Headquartered in Buffalo, NY and with additional facilities in Wisconsin, Idaho and California, Lactalis American Group employs over 1,600 people across its U.S. production sites and corporate offices. The company produces a rich lineup of French cheeses including brie, camembert, and spreads, Italian favorites such as mozzarella, fresh mozzarella, provolone, ricotta, and mascarpone, and distributes a wide variety of other dairy products. The addition of Karoun Dairies has helped the company enter the U.S. ethnic channel with well-known cheese and yogurt brands Karoun®, Blue Isle®, Gopi®, and Yanni®.