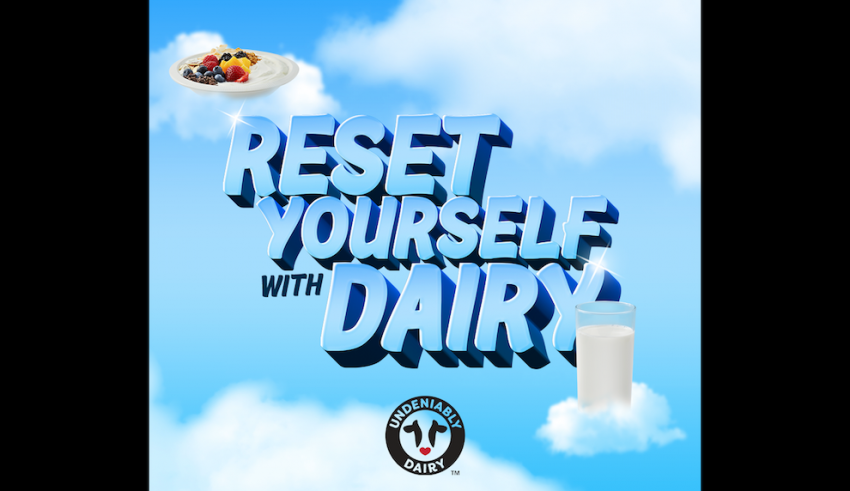 These and other results are some of Dairy Management Inc.’s top checkoff highlights from 2021.

Despite a year with continued COVID-19 challenges, the dairy checkoff delivered on its mission to drive sales and trust, said president and CEO Barbara O’Brien, who succeeded Tom Gallagher in October.

“We not only adapted to the pandemic’s realities, we used it as an opportunity to become even more consumer-centric and more efficient and collaborative,” O’Brien said. “We were more determined to address the challenges facing dairy head on, and we found new growth opportunities across the dairy category.

“Through it all, we were able to showcase farmers being an essential part of the U.S. food system. It was a year where the dairy checkoff made every drop count.”

O’Brien pointed to the continued success of the checkoff’s foodservice partnerships with globally recognized companies Domino’s, Taco Bell and McDonald’s. She said overall dairy sales at these chains grew anywhere from 3 percent to 6 percent this year. 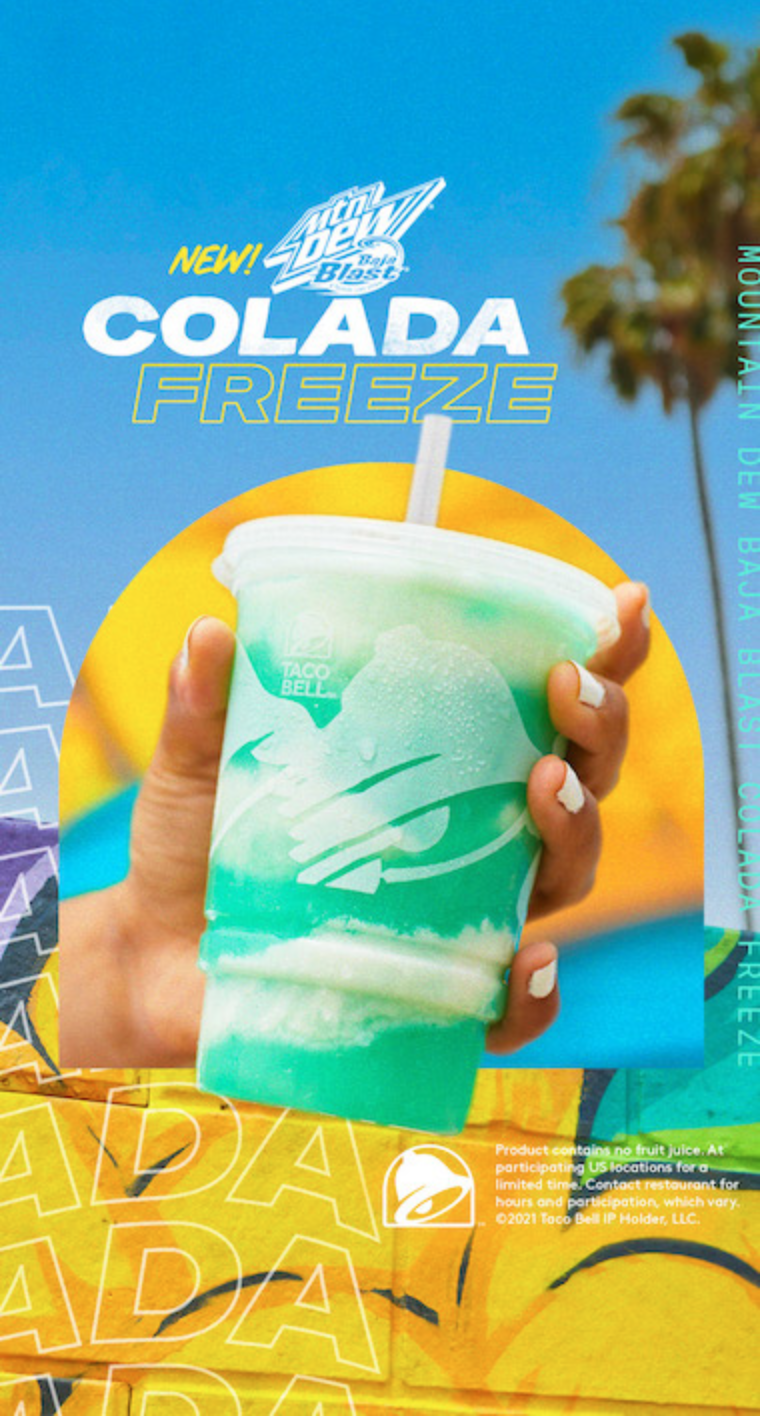 Some partnership highlights from 2021 include:

The partnership model that has worked so well domestically found more footing internationally. Selling more dairy into foreign markets is important to U.S. dairy farmers as 1 of every 6 tankers of milk heads into the international marketplace. Also, 96 percent of the world’s population lives outside the U.S. and people are adopting a Western diet and have a taste for American cuisine, including cheese.

In June, DMI entered a partnership with Alamar Foods Company, which owns 455 Domino’s stores in the MENAP (Middle East, North Africa and Pakistan) region. DMI’s partnership will focus on about 300 locations in Saudi Arabia and the United Arab Emirates (UAE) with a goal of increasing U.S. cheese sales.

For Pizza Hut, the focus in Asia-Pacific was driving value promotions in support of takeout and delivery across key markets in the region, including Japan, Korea and Indonesia. To date, U.S. cheese growth across Asia-Pacific has more than doubled since the on-set of the partnership. Also, Domino’s Japan launched two menu items featuring U.S. cheese – the Jumbo Pizza and the Pizza Rice Bowl. This innovation combines a familiar Japanese dish with the toppings of pizza. Since the beginning of the DMI/Domino’s Japan partnership in 2019, U.S. cheese volume at the chain has doubled.

Further growth of U.S. dairy sales internationally is being achieved through the checkoff-founded U.S. Dairy Export Council. Through October, total U.S. dairy exports were up 11 percent from the same period a year earlier and remain on a record pace. Export value was up 17 percent to $6.48 billion for the same period, also a record pace.

Checkoff teams nationally and locally continued work to reach Gen Z consumers (ages 10 to 23), who constitute 20 percent of the population. They have about $100 billion in purchasing power, which doesn’t account for the influence they have on their parents when it comes to products brought into the home.

This is why the checkoff launched a wave of the Undeniably Dairy campaign in October to create deeper connections between Gen Z and dairy and give them new reasons to choose it over other products. “Reset Yourself with Dairy” is a youth-centric initiative that is using various media channels and marketing strategies, including gaming, social media influencers and digital content, as well as retail and college campus promotions, to engage with Gen Z.

And U.S. dairy’s sustainability efforts received a boost of momentum in many ways. First, checkoff-led efforts helped finalize 5-year, up to $10 million agreements with Nestlé and Starbucks to support research, on-farm pilots and efforts to increase voluntary adoption of environmental practices and technologies across all farms through the U.S. Dairy Net Zero Initiative (NZI).

Additional NZI funding – a $10 million grant from the Foundation for Food and Agriculture Research (FFAR) – will allow for the Dairy Soil & Water Regeneration project to perform feed production research over the next six years. Also announced was the Greener Cattle Initiative, a research program developed with FFAR and five partners to provide $5 million over five years to support research on enteric methane mitigation from cattle. 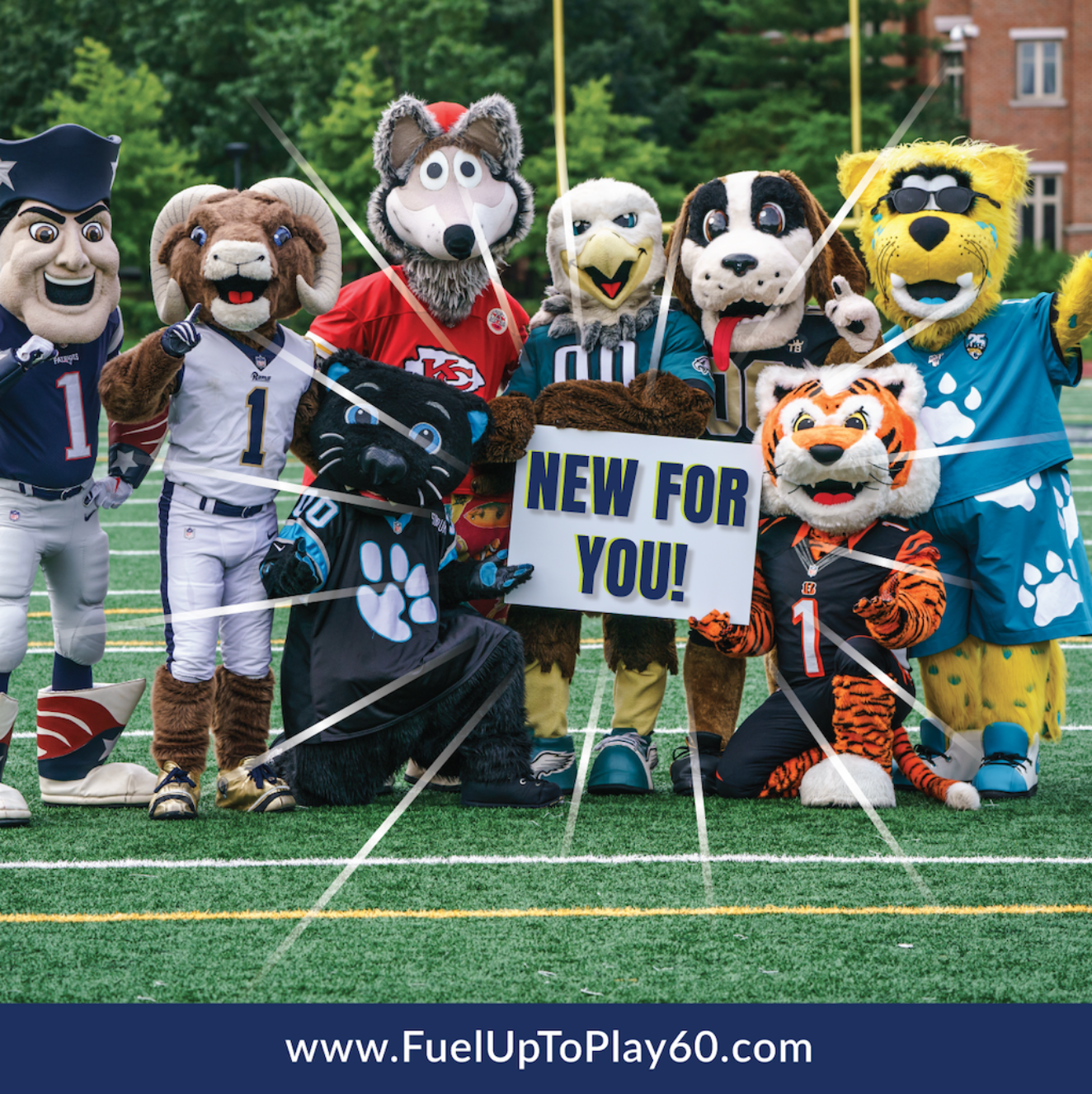 More checkoff highlights and strategies are available at www.usdairy.com/for-farmers

Dairy Management Inc.™ (DMI) is funded by America’s 31,000 dairy farmers, as well as dairy importers. Created to help increase sales and demand for dairy products, DMI and its related organizations work to increase demand for dairy through research, education and innovation, and to maintain confidence in dairy foods, farms and businesses. DMI manages National Dairy Council and the American Dairy Association, and founded the U.S. Dairy Export Council, and the Innovation Center for U.S. Dairy.