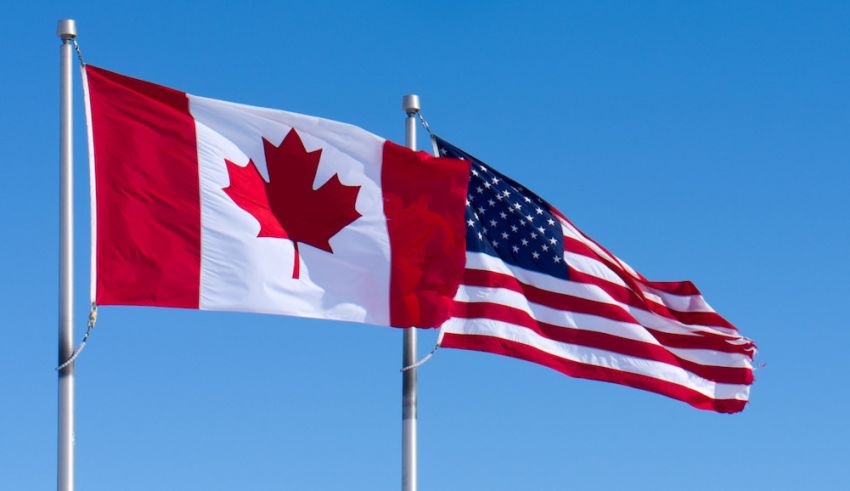 The first USMCA dispute panel launched by the U.S. government determined in January that Canada was in violation of the agreement’s dairy tariff-rate quota (TRQ) provisions. On May 16, Canada published as final its revised USMCA dairy TRQ approach, which failed to fix its USMCA-violating practices. To address the additional problems Canada’s revised approach has raised and to defend the integrity of the agreement, the U.S. Trade Representative’s Office has brought an additional case.

“Prime Minister Trudeau regularly pledges Canada supports a rules-based global order built on cooperation and partnership, yet Canada continues to flout these trade commitments and plays games rather than meet its signed treaty commitments,” said Jim Mulhern, president and CEO of NMPF. “Dairy farmers appreciate USTR’s continued dedication to aggressively pursuing the full market access expansion into the Canadian market that USMCA was intended to deliver. At the same time, given Canada’s history of persistent violations and the high likelihood Ottawa will once again disregard its USMCA obligations, USTR and USDA must be prepared to deploy the strongest-possible retaliatory measures envisioned under the USMCA should this ‘whack-a-mole’ approach continue. Canada’s actions must have consequences.”

“USTR and USDA have shown dogged determination to uphold USMCA despite Ottawa’s clear refusal to engage in real reform to come into compliance with the agreement,” said Krysta Harden, president and CEO of USDEC. “Dairy farmers and processors appreciate the clear bipartisan commitment from both the Administration and Congress for enforcing the USMCA and insisting on getting the full export benefits the United States so painstakingly negotiated. If we allow Canada to simply ignore its clear obligations, it will set a dangerous and damaging precedent for future trade disputes that will reach far beyond the millions of jobs supported by the American dairy industry.”

Canada’s updated TRQ system continues to block key stakeholders in the Canadian food and agriculture sector, including retailers, from accessing the TRQs, using an allocation method that provides inequitable advantages to Canadian dairy processors, and fails to employ good regulatory practices to encourage effective use of the TRQs allocated to a given company.