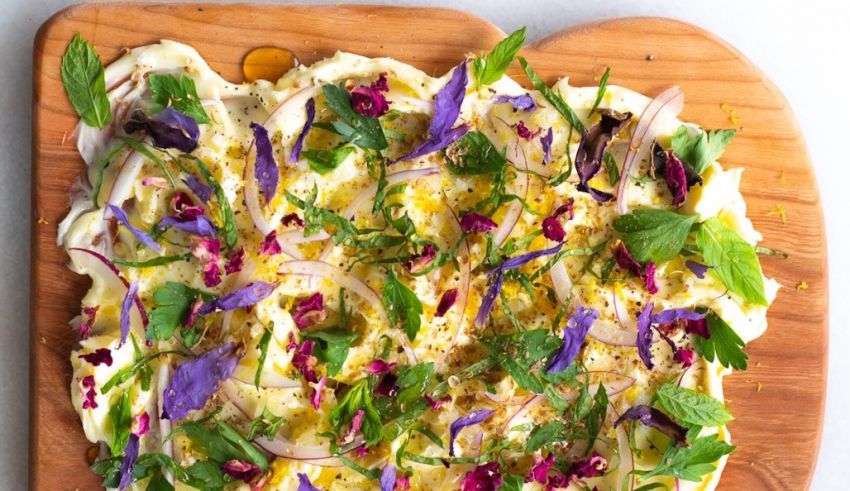 The “butter board” food craze that has become a viral sensation is rooted in dairy checkoff strategy.

Dairy Management Inc. (DMI) assembled a “Dairy Dream Team” consisting of chefs, recipe developers, “foodies,” gamers and lifestyle influencers who have a combined 25 million social media followers. They are joined by another 100-plus influencers who work with state and regional checkoff teams and are tasked with presenting unique recipes and ways dairy can be enjoyed by consumers, particularly Gen Z (ages 9 to 24).

The latest result has put butter on the lips of people across the country.

A TikTok video featuring steps to create a butter board has generated millions of views and coverage from some of the country’s largest news and entertainment outlets, including Good Morning America, New York Times, CNN and Bon Appetit.

The butter board video, produced by “Dream Team” member Justine Doiron, features multiple sticks of soft butter mixed with other ingredients, such as vegetables, in a fashion similar to a charcuterie board. Dorian’s post went viral, inspiring people to post their own butter board versions on TikTok, Instagram and other social media channels, and the hashtag #butterboard has appeared in more than 5,000 posts.

With recent 2021 per capita data indicating a strong consumption performance in butter overall, there has been a surge corresponding with the butter board craze.

“This is part of what the checkoff’s modern marketing strategy looks like,” said DMI CEO and President Barb O’Brien. “By working with social media influencers, we are meeting consumers where they are and giving them new reasons to choose dairy.”

O’Brien said the checkoff’s commitment to whole-fat dairy foods research has partly helped change perceptions. She said the checkoff has funded more than 60 studies over the last 20-plus years on whole-fat dairy that produced scientific evidence for dietary acceptance. She pointed to other successes resulting from this research, such as the checkoff working with McDonald’s to switch from margarine to butter across its chain in 2015.

“This is a lightning-strike moment that is the culmination of years of investment in science that not only is considered by health professionals and thought leaders but influences consumers’ purchase decisions,” said Pennsylvania dairy farmer Marilyn Hershey, who serves as chair of DMI.

In addition, DMI used its partnership with Doiron and other influencers to engage the American Butter Institute, which partners with the checkoff, in a contest seeking “hacks” – or tips/tricks – people use to help spread butter on bread. O’Brien said the strategy has led to DMI receiving stacks of contest entrants and an increase of more than 36,000 views of www.usdairy.com in one week and 4 million-plus views on the checkoff’s social media channels.

For more information about the dairy checkoff, visit www.usdairy.com

Dairy Management Inc.™ (DMI) is funded by America’s nearly 30,000 dairy farmers, as well as dairy importers. Created to help increase sales and demand for dairy products, DMI and its related organizations work to increase demand for dairy through research, education and innovation, and to maintain confidence in dairy foods, farms and businesses. DMI manages National Dairy Council and the American Dairy Association, and founded the U.S. Dairy Export Council, and the Innovation Center for U.S. Dairy.