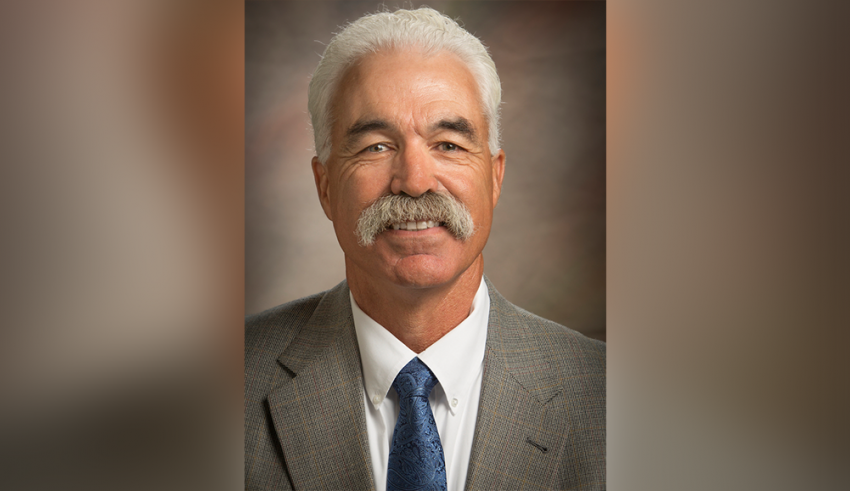 Medeiros, who milks around 1,600 cows roughly 30 miles northwest of Visalia, is a member of NMPF’s executive committee. Melvin serves as chair of the Agricultural Council of California’s Dairy Committee, sits on the Cattlemen’s Beef Board and the California Cares and Environmental Justice Fund Committee. He is also chairman of DFA’s Western Area Council and a member of DFA’s Executive Committee.

He’s also a member of NMPF’s Dairy Voice Network of farmer spokespeople and was profiled in a recent NMPF Farmer Focus. He is the second straight DFA farmer to earn Farmer Communicator of the Year, following last year’s awardee, Charles Krause of Buffalo, MN.

“Melvin is a consistent advocate for dairy,” DFA wrote in its nominating letter. “This year specifically, Melvin testified in front of the House Agriculture Committee’s Subcommittee on Livestock and Foreign Agriculture. It’s imperative that dairy farmers tell their story in front of the committees that work on relevant and pertinent farm policy, and we’re proud Melvin was collectively representing dairy farmers alike in front of this committee.

“Producers like Melvin, who tell their story to the congressmen and women alike who are further away from dairy, create a trusted source and sounding board for policy decisions that directly affect dairy farmers.”

Tillamook was recognized for its numerous first-place awards in NMPF’s annual communications contest, highlighted by its “Best in Show” recognition for its 2021 Annual Report, led by Tillamook’s Corporate Communications team.

“Great balance of content across having the required business stats, mixed with content on leadership, cows, dairy products and most importantly the people who make it all happen,” read the judge’s comments in response to one of Tillamook’s prize-winning entries. “Loved the beautiful graphics, product highlights. Unique size/binding of the piece was a nice touch. Well done!”

Medeiros and Tillamook were also recognized at NMPF’s annual meeting in Denver. A full list of the winners of the NMPF communications contest, which received entries from 13 member cooperatives, can be found here.