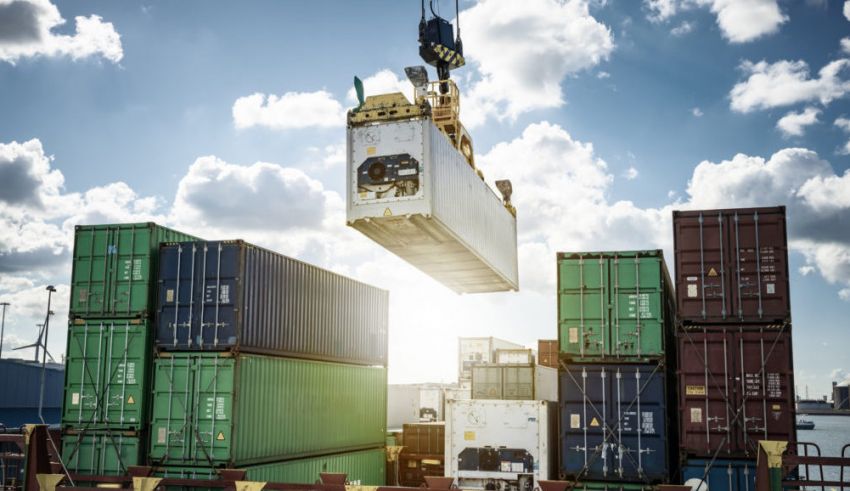 The first proposed rule required to be published under the statute sets parameters around ocean carriers’ unreasonable refusal to deal or negotiate vessel space to exporters. The proposed rule aims to prevent mostly foreign-owned ocean carriers from departing U.S. ports carrying little to no exports—a common occurrence during the COVID-19 pandemic and subsequent supply chain disruptions. In consultation with the IDFA Supply Chain Task Force and IDFA Trade Committee, IDFA has shared the perspectives of the U.S. dairy industry with the FMC as it prepares to implement the responsibilities assigned by Congress under OSRA. The comments submitted Friday to FMC formalize IDFA’s positions and perspectives.

“On behalf of our members and the U.S. dairy processing industry, IDFA appreciates how the Federal Maritime Commission under Chairman Dan Maffei is open to our industry’s input and collaboration,” said Vice President of Trade Policy and International Affairs Becky Rasdall. “In meetings and formal comments, we have detailed the significant damage our industry suffers when ocean carriers unilaterally decide to export empty containers from the United States to Asian nations rather than fill those containers with the U.S. dairy exports awaiting vessel space. Consumers around the world are demanding America’s safe, affordable, and delicious dairy products, and cows make milk seven days a week, 24 hours a day to fulfill that growing demand. It was and remains unacceptable to make U.S. dairy exporters wait for ocean carriers to decide whether to honor our bookings, which is why we urge the FMC to create a stronger definition in the rule of what can be considered ‘unreasonable’ behavior by ocean carriers.”

The U.S. dairy industry exports approximately 17% of all milk production—the equivalent of more than one full day of U.S. milk production. In fact, the United States exports almost $8 billion in U.S. dairy products and imports $3.6 billion annually. As U.S. milk production continues to increase over the next decade while other dairy-producing competitors see decreasing production, the United States government must ensure there are functioning, efficient avenues for U.S. exports to meet growing global demand for U.S. dairy. To that end, IDFA is advocating for policies that would allow U.S. dairy to become the world’s leading supplier of nutritious, affordable, and sustainable dairy products. IDFA urges the FMC to rethink its approach to vessel space negotiation rules as it develops final implementing policies under OSRA.

To read IDFAs full comments to the FMC, click here.