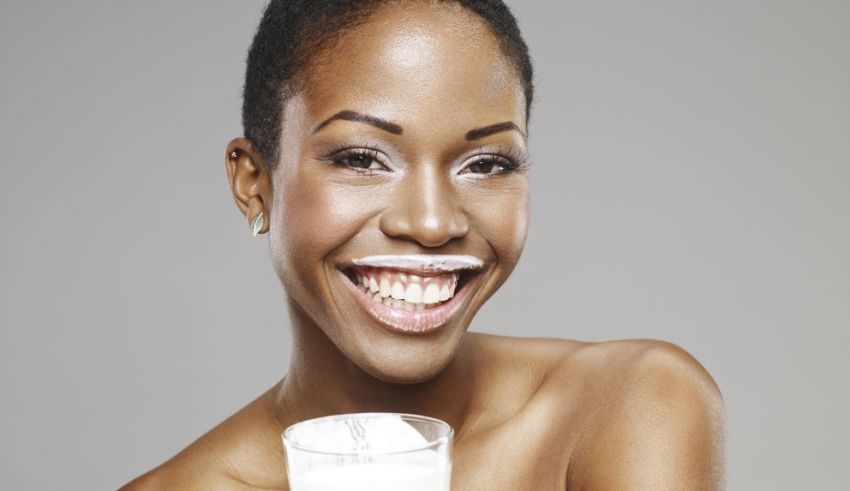 Adding vanilla to sweetened milk makes consumers think the beverage is sweeter, allowing the amount of added sugar to be reduced, according to Penn State researchers, who will use the concept to develop a reduced-sugar chocolate milk for the National School Lunch Program.

“We are utilizing a learned association between an odor and a taste that will allow us to reduce the added sugar content,” said Helene Hopfer, assistant professor of food science. “Reducing added sugar in products, just like reducing fat and salt, is the holy grail of food science.”

The idea that congruent or harmonious odors enhance certain tastes is not new, explained Hopfer, whose research group in the College of Agricultural Sciences has been experimenting with these “cross-modal interactions” in food since she came to Penn State three years ago. Her goal is to see them actually incorporated into foods.

In a blind taste test that provided new insights into taste enhancement by an aroma, participants — who did not know vanilla had been added to the milk — consistently indicated that samples with vanilla were significantly sweeter than their added sugar concentrations could explain. 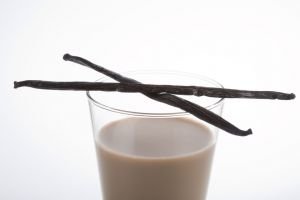 The subjects’ responses indicate that with the addition of vanilla, the added sugar content in flavored milk could potentially be reduced by 20 to 50 percent, suggested lead researcher Gloria Wang, and people should not be able to perceive the beverage as less sweet.

We maintain the sweetness perception by having this congruent odor — this learned, associated odor — basically trick the brain into thinking that there is still enough sweetness there,” she said. “Based on our results, taste-aroma interaction is a robust effect.”

Wang, now an associate scientist in product development with Leprino Foods Co. in Colorado, conducted the research at Penn State as part of her master’s degree thesis in food science. She tested not only congruent taste-aroma combinations but incongruent combinations as well. It turned out that even a beef odor in milk slightly enhanced sweetness for study participants.

Given widespread concerns about sugar intake and health, manufacturers are reformulating their products to help address consumer demand, Wang noted. She believes the findings of the research, recently published in Food Quality and Preference, offer them a workable option to reduce added sugar in their products and retain the sweetness consumers demand.

The study was novel because it did not ask participants to rate individual attributes of the milk such as sweetness, intensity of vanilla odor or milk taste. Instead, participants took a more holistic approach and simply selected the best match for the vanilla milk from four differently sweetened milk choices.

Later this summer, Hopfer’s lab in the Department of Food Science will start working on a two-year project, funded by the National Dairy Council, aimed at developing a reduced-sugar chocolate milk for the National School Lunch Program. The effort, based on the recent research using the synergistic actions between vanilla and sugar to reduce the added sugar content, will be a challenge because of the inherent bitterness of cocoa. 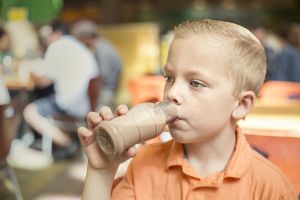 “The amount of sugar in chocolate milk is quite high because cocoa is very bitter, so you need some sugar to decrease the bitterness of the cocoa and then more to make it sweet,” Hopfer said. “We are hoping to utilize what we found with odors to reduce the added sugar content by experimenting to find the sweet spot between cocoa powder, sugar content and vanilla flavor. We know that if it isn’t sweet, children won’t drink it.”

The U.S. Department of Agriculture’s National Institute of Food and Agriculture supported this work.