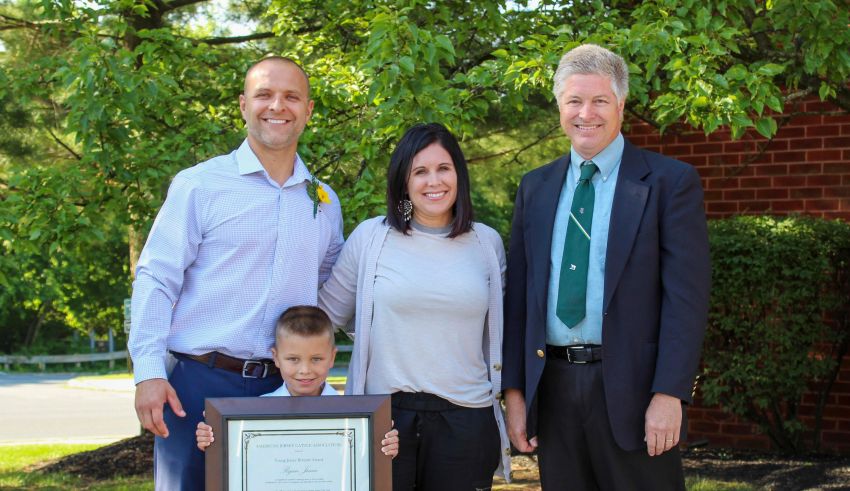 The Young Jersey Breeder Award is presented to individuals or couples who are at least 28 years old and under the age of 40 on January 1 of the year nominated, who merit recognition for their expertise in dairy farming, breeding Jersey cattle, participation in programs of the American Jersey Cattle Association and National All-Jersey Inc., and leadership in Jersey and other dairy and agriculture organizations.

Junio has been involved with Jerseys since he was 13 years old. Today he manages Four J Jerseys with his family. They own over 6,000 Registered Jersey cows and heifers and have an actual 2018 rolling herd average of 18,819 lbs. milk, 919 lbs. fat and 700 lbs. protein.

Genomic testing has been a key tool in helping Junio reach his goals as a breeder. In 2018, a homebred Four J heifer was the high seller at the Arethusa Avonlea Summer Splash II sale at $92,000. Other accomplishments include having had 135 Hall of Fame lactations and over 124 of the animals currently ranked among the top 1.5% for GJPI. Over 1,900 cows in the herd are scored Excellent or Very Good.

In 2017 Junio received the California Young Jersey Breeder Award. He also served as a delegate for Select Sires last year.