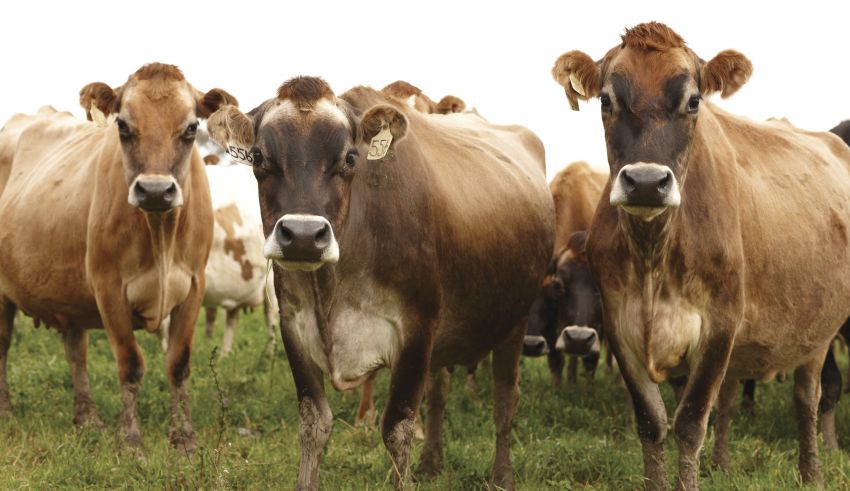 The judges have been selected for The 68th All American Jersey Shows, sponsored by the American Jersey Cattle Association of Reynoldsburg, Ohio. The largest exhibition of Registered Jersey™ cattle in the world, the three shows of The All American, will be held November 7, 8, and 9, 2020, in conjunction with the North American International Livestock Exposition (NAILE) in Louisville, Ky.

Justin Burdette, Mercersburg, Pa., will judge The All American Jersey Show on Monday, November 9. This will be his second time officiating a Jersey show in Freedom Hall. In 2014, Justin was the official for the All American Junior Jersey Show. Burdette is not a stranger to placing high-profile shows. In 2018, he served as a consultant at World Dairy Expo for the International Jersey Show. As well, he has officiated the Holstein and Red & White shows in Madison during Expo. He has judged internationally in Switzerland, Italy and Australia, in addition to many state, district and county shows in the United States.

Selected to place the oldest and richest class for dairy cattle in the world is Terri Packard, Boonsboro, Md. She will place the 67th National Jersey Jug Futurity on November 8. This will be her first time to officiate a Jersey show on the green shavings. Packard served as the official for the 2015 open and junior Jersey shows at the Eastern States Exposition. In addition, she has officiated the West Virginia State Fair (all breeds), Maryland State Jersey Field Day, Frederick County Maryland Fair, Massachusetts State 4-H Show as well as other county, district and state shows of all breeds.

The National Jersey Jug Futurity is the oldest and richest class for dairy cattle in the world. There are 265 three-year-olds currently eligible for the 2020 show. Last year, the show offered a grand total of $8,250 in premiums, with the winner receiving a check for $1,909.

Judge for The All American Junior Jersey Show on Saturday, November 7 will be Joe Sparrow, Worthville, Ky. Growing up in Kentucky, Sparrow showed at his first NAILE show in 1994 as a nine-year-old. He has not missed a show since. This will be his debut as a judge on the colored shavings. In 2019, Joe placed the World Dairy Expo International Brown Swiss Show. In 2013, he served as an associate for the same show. He was the official for the 2015 Southern National Ayrshire Show. In addition, he has judged the Dominican Republic National Show, the Eastern and Northeastern National Brown Swiss Shows and numerous state fairs.