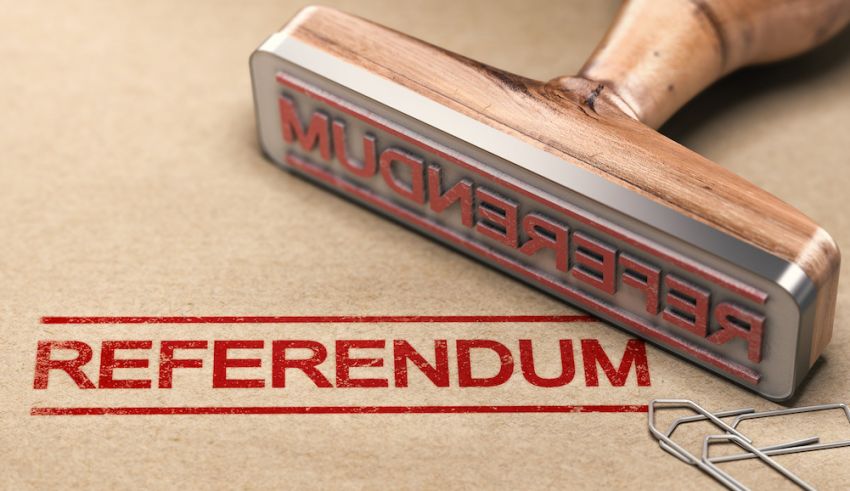 The judge’s decision confirmed that the petition submitted to the California Department of Food and Agriculture (CDFA) met all legal and procedural requirements. The Order of Decision is now before CDFA Secretary Karen Ross, who will make the final determination on whether or not a referendum will be held.

The petition was born out of a multi-year effort led by United Dairy Families, a volunteer organization of dairy farmers seeking to unite the California dairy industry. United Dairy Families held over twenty meetings around the state and solicited input from hundreds of producers to determine a fair process to resolve the current dispute over the QIP.

Economists Dr. Marin Bozic and Matt Gould provided expert analyses of multiple plans that aided dairy producers in their decision to move forward with the sunset plan to the QIP.

United Dairy Families submitted over 300 signed petitions from dairy producers to CDFA in June, which initiated the referendum process. A hearing on the petition was held on September 30, 2020, during which Judge Aspinwall heard testimony and arguments from United Dairy Families, interested organizations SAVE QIP and STOP QIP, and additional testimony from various producers.

United Dairy Families is pleased with Judge Aspinwall’s decision, and hopes Secretary Ross will affirm the recommended decision and direct that the petition proceed to a referendum.