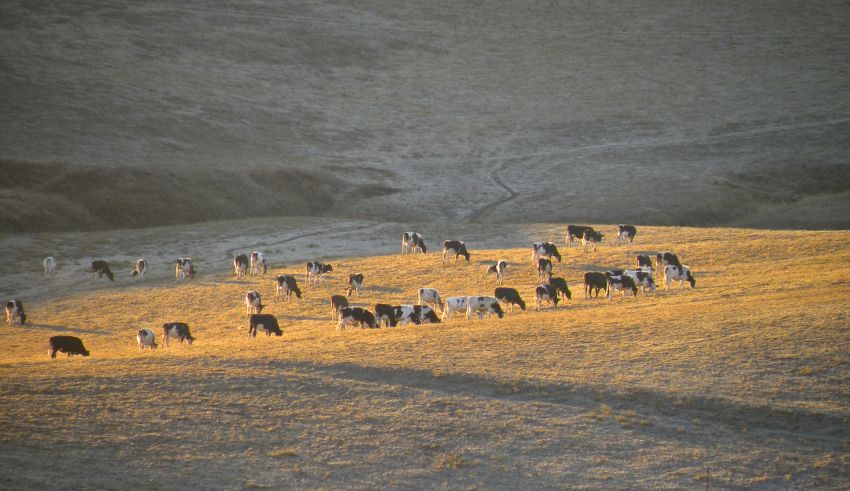 It isn’t often that US farmers and dairy producers’ side with the EPA. However, in the case of a growing number of suits targeted at farming practices, and one ingredient in particular, US farmers and dairy producers are supporting the EPA and its science-based approval system as it links to glyphosate. Glyphosate, or what many commonly refer to as RoundUp as it is the main active ingredient in the product, is under fire in California where cases are underway claiming a cause and effect of the weed killer and cancer.

Glyphosate is the most widely used herbicide in U.S. agriculture, and as Secretary of Agriculture Sonny Perdue stated, “If we are going to feed 10 billion people by 2050, we are going to need all the tools at our disposal, which includes the use the glyphosate”. US farmers and ranchers utilize weed killer to maximize the output on their farms and maintain healthy crops and forage, for both consumers and their herds. Glyphosate has been used for years across the country and users must follow strict guidelines and application practices. New guidelines are even now being integrated as the industry looks to decrease any “drift” from the product and its potential effect on pollinators.

This past April, the EPA reaffirmed its previous findings that glyphosate is not a cancer risk to users, nor is it a risk to children or expectant mothers. The EPA has repeated its claims that products such as RoundUp are safe for use on backyards and areas where children play.

It’s no surprise though that organizations like the Environmental Working Group (EWG) have come out against the EPA’s findings and are in support of the erroneous claims against the product. EWG and trial lawyers across the country are now turning their backs on science and turning the issue into a fiscal opportunity at farmers’ expense, lining their own pocketbooks with frivolous litigation.

The cases filed in California state a direct link between the use of glyphosate-based products and cancer. Disregarding all available science, one case was initially ruled in favor of the plaintiff and millions of dollars were to be awarded to a groundskeeper who blamed the regular use of RoundUp on his cancer. Following the initial ruling, such activist groups as EWG jumped at the opportunity to skew public perception and promote anti-science based claims against the product and US agriculture.

This issue is yet another example of trial lawyers using US agriculture as an easy target for frivolous lawsuits. Farmers and ranchers rely on science-based information and research to ensure they are utilizing best practices, and to safeguard against erroneous claims like those noted above. We must support the continued use and reliance on best-science to guide our management practices, and to protect our industry against those seeking an “easy win”. In this case, US farmers and dairy producers support the EPA and its reaffirmation of the safety of glyphosate. 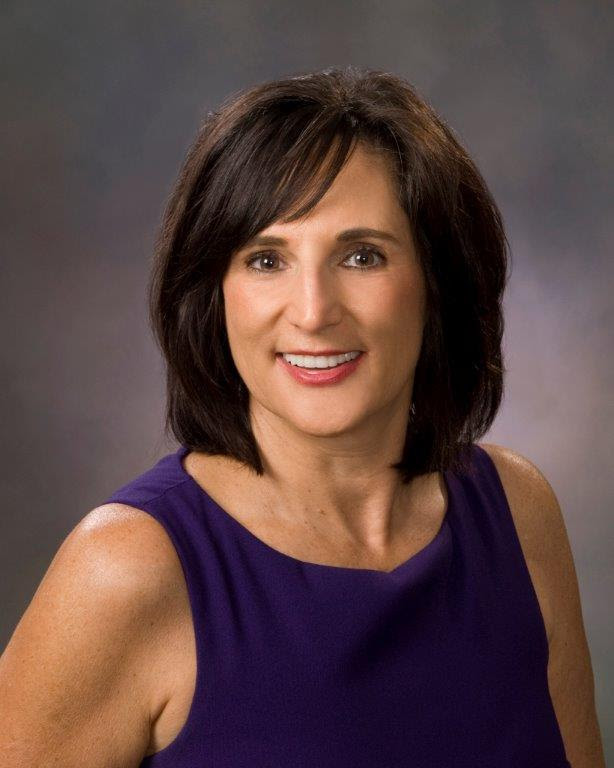