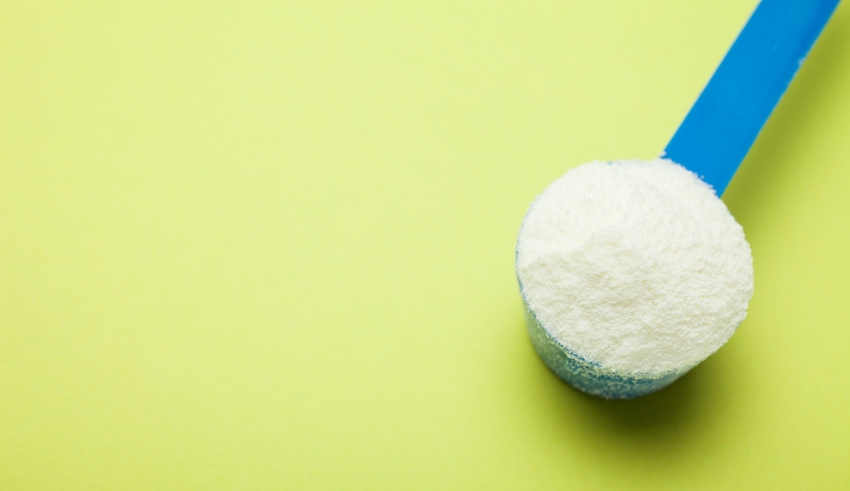 Mexico announced proposed changes to its milk powder import procedures under the “Agreement under which the Secretariat of Economy emits rules and criteria to the general characterization of Foreign Trade”. Stakeholders should submit comments as instructed in the notification before Thursday, November 26, 2020.

Notably, the changes would establish a new process in which the aforementioned products will require verification of the laboratories issuing the conformity assessment certificates (regulated under Mexican regulation NOM-222) accompanying milk powder shipments before being released by Mexican Customs at any point of entry. Initial public comments regarding potential delays and other disruptions to Mexico’s milk powder trade due to these proposed changes can be accessed via Mexico’s Commission on Regulatory Improvements at http://187.191.71.192/portales/resumen/50003.