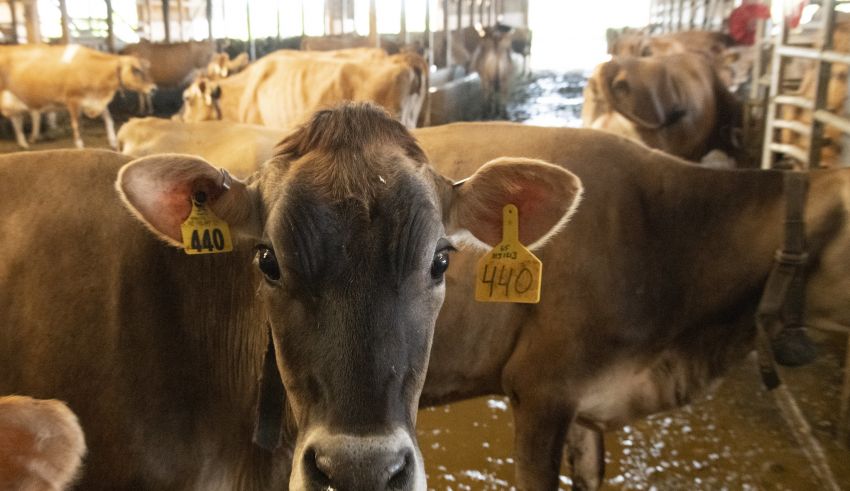 The Animal Agriculture Alliance released their report outlining observations from the “Taking Action for Animals Conference” (TAFA),” which took place September 19-20th. The event, featuring speakers from the Humane Society of the United States (HSUS), Humane Society International and the Humane Society Legislative Fund, stressed the need for attendees who pride themselves as animal activists to become highly engaged in changing current legislation throughout the U.S. by working directly with legislators to pursue “animal-friendly” legislation in federal, state, and local government levels.

Attendees were urged by HSUS leadership to become one of the “go-to people” in the legislator’s district, who he or she will reach out to when they have a question about animal protection.

HSUS is deceitful, preying on emotions and the good intentions of Americans to fund the HSUS agenda of ending animal agriculture and putting farmers out of business. According to HumaneWatch, “HSUS raises millions of dollars from American animal lovers through manipulative advertising… However, HSUS doesn’t run a single pet shelter and only gives 1 percent of the money it raises to pet shelters while sucking money out of local communities. HSUS’s own donors and local shelters feel wronged.”

Animal activists, who intend to end animal agriculture, are using this new strategy to position themselves to provide direct input on the policies which regulate how you operate your dairy operation. It is more important than ever to ensure you have a strong relationship with your officials at all levels of government, regardless of their political affiliation. Your legislator must hear directly from you to better understand the care you provide to your animals, the methods that keep your employees and the environment safe, and the direct contribution your hard work provides to the economy and to your local community. We cannot let those who wish to end animal agriculture have a stronger voice than us regarding agriculture legislative policy.

These same activists are blaming animal agriculture for the pandemic and destroying the “livability” of our planet. While activists accuse farmers of ruining the environment, dairy and livestock producers are hard at work growing and raising quality, affordable and safe food to nourish families across the nation. There are many who do not know where their next meal will come from and who do not have the luxury of excluding affordable complete protein sources like dairy and meat.

Find out who your federal and state legislators are below. Take a minute and send an e-mail, tell them about what you do and ask them to contact you anytime with questions they may have. Monthly emails and repetitive contact are critical to building and maintaining relationships with your legislators. YOU need to be their resource on information regarding the dairy industry.

Maintaining a close dialogue with your representatives is key in influencing the narrative and ensuring ideological beliefs are not mistaken for scientific facts. — By Laurie Fischer, CEO of the American Dairy Coalition