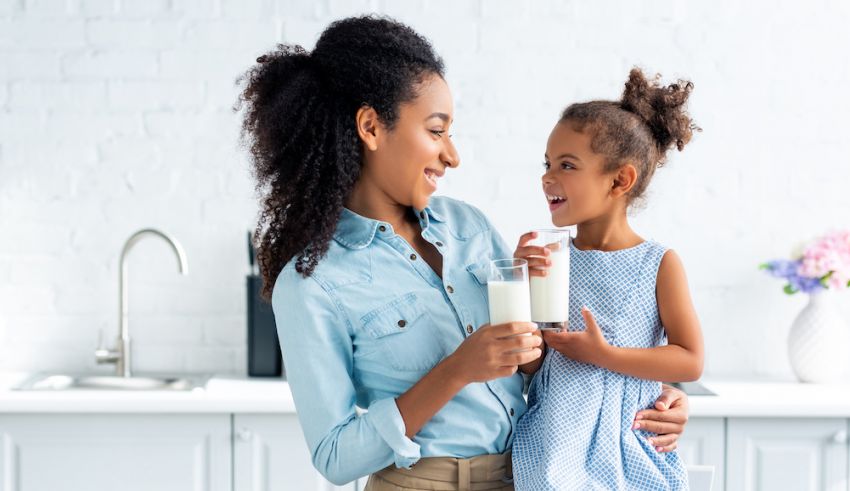 From eating clean to eating like a caveman, there is no shortage of fad diets promising weight loss and improved health. But what is trendy might not always be effective. Although dietary regimes that eschew carbohydrates and focus on proteins seem ideal for keeping blood sugars in check, not all proteins have the same effect on insulin sensitivity and glucose metabolism, and some can even increase the risk for developing type 2 diabetes mellitus (T2DM). For people wanting to maintain a high protein diet, a new study offers some helpful guidance—replacing red meat consumption with other protein sources, including dairy, lowers the risk of developing T2DM. 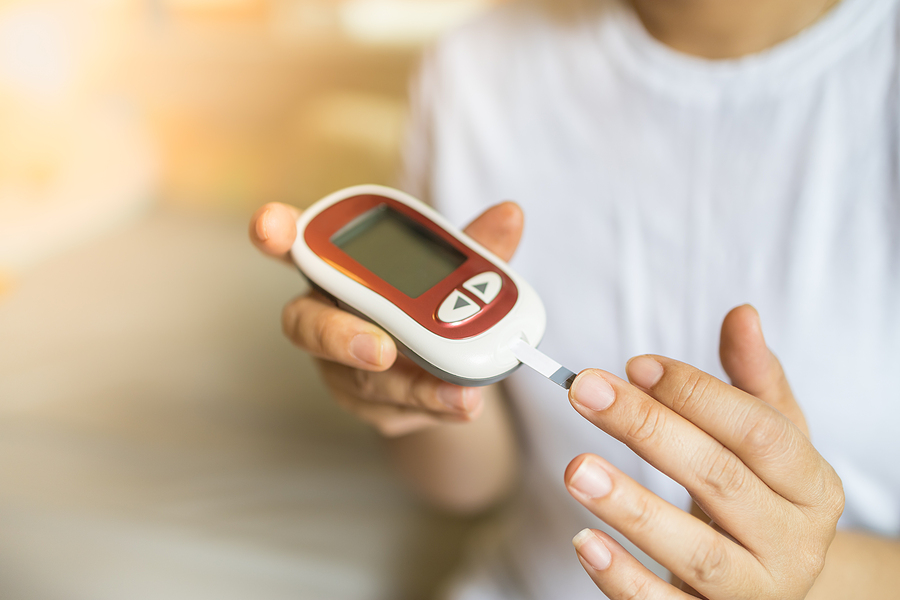 It’s a Sensitive TopicCells in the human body use glucose (the sugars from the food we eat) for energy. And insulin, produced by the pancreas, is the protein responsible for moving glucose from the bloodstream into cells (or into the liver, where it is stored to be used for energy at a later date). Being sensitive to insulin is a good thing—when insulin signals to cells that it has glucose to use for energy, the cells respond. But as sensitivity to insulin decreases, the pancreas needs to make more insulin to get a response. At some point, the pancreas cannot make enough insulin to signal a cellular response; this is insulin resistance, or T2DM. Even in the blood, sugar can be sticky; if glucose remains in the blood stream it can stick to fats and proteins and damage the blood vessels. If left unchecked, this can result in serious conditions such as heart disease, vision problems, kidney disease, and stroke.How Risky is Your Diet?Dietary proteins, and the amino acids that these proteins are composed of, are biologically active and can influence the way the body uses and moves glucose into cells. Several prospective studies (i.e., studies that follow people for long periods of time, collect a lot of data on their lifestyle, and look for the development of diseases) indicate that red meat has a negative effect on insulin sensitivity, whereas soy protein, seafood, and dairy have a protective effective.The most recent prospective study to tackle this topic investigated how decreasing red meat consumption and simultaneously increasing consumption of other protein sources influenced the risk of developing T2DM. The researchers included three large prospective cohorts for a total of 148,853 participants and over 2,000,000 person-years of follow-up. Diet and several factors that would indicate an individual had T2DM were assessed at baseline (1986 for two cohorts and 1991 for the third) and every four years after using a food frequency questionnaire. Because of the four-year nature of data collection, the study specifically assessed how dietary changes over a given four-year period were associated with the development of T2DM over the next four-year period.Decreasing red meat intake and replacing it with poultry, seafood, nuts, eggs, legumes, and dairy (both low- and high-fat) was associated with a lower risk of T2DM in the following four-year period. More specifically, a one daily serving decrease in red meat with a concomitant increase in high-fat dairy lowered the risk of developing T2DM in the following four-year study period by 10%, and low-fat dairy lowered the risk by 18%, which was equivalent to the effect of replacement with seafood and poultry.Daily Dairy? The effect of replacing red meat with dairy foods on T2DM risk is likely the result of several properties that could directly impact glucose metabolism and insulin sensitivity. For starters, dairy products are associated with a small rise in blood sugar after consumption. This means less insulin is required to move that glucose out of the blood stream and into cells. Additionally, whey proteins, which are unique to dairy foods, have been demonstrated to stimulate the pancreas to produce insulin. When those whey proteins are broken down into peptides during digestion, they can influence the movement of glucose from the bloodstream into cells, again pointing at the need for less insulin to move glucose into cells or the liver. Calcium and beneficial bacteria found in fermented dairy foods, such as yogurt, cheese, and kefir, may also be involved, having favorable impacts on overall inflammation in the body, which can interfere with insulin production and delivery.Dietary and other lifestyle changes can be very effective in reducing the incidence of T2DM, a disease that currently affects over 30 million Americans. A major dietary overhaul can be a hard sell for physicians to their patients, but the overall takeaway from prospective studies suggests that small daily changes make a difference—no fad diet required. – By Dr. Lauren Milligan Newmark, International Milk Genomics Consortium