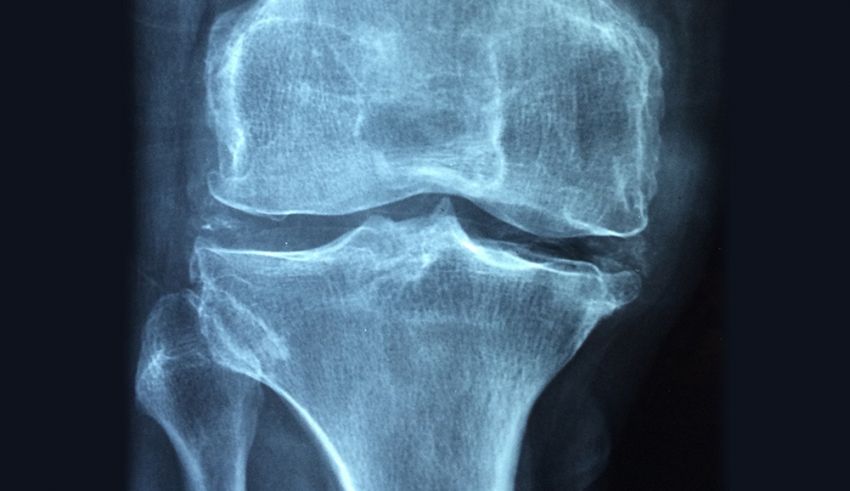 Scientists are exploring an exciting new treatment for osteoarthritis, and the source of this new treatment stems from a surprising place: cow milk. Cow milk contains bountiful numbers of extracellular vesicles (EVs)—tiny cellular bubbles that transport lipids, proteins, and nucleotides between cells—and these vesicles are thought to contain components that influence cartilage formation and degradation. 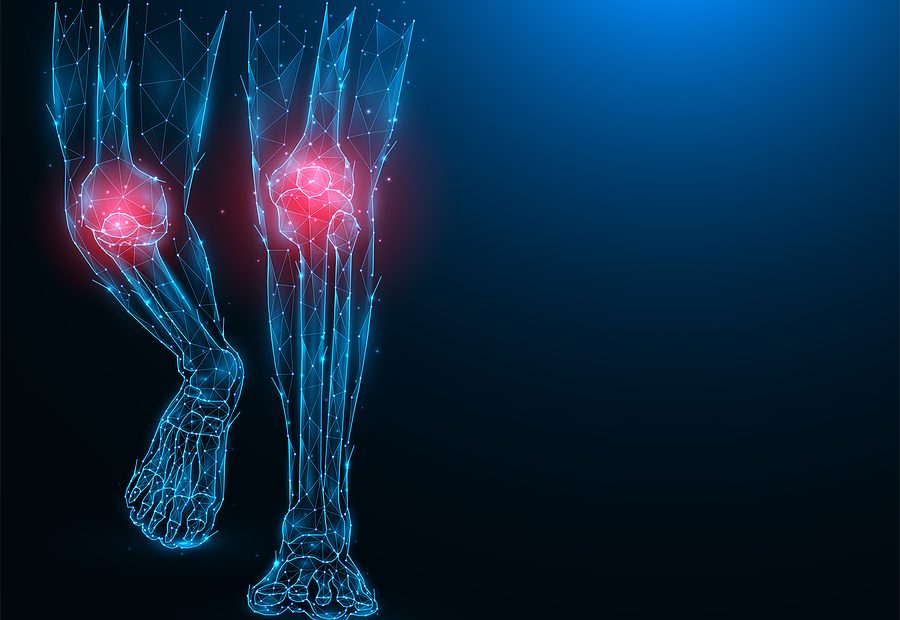 A new study exposed arthritic cartilage samples as well as chondrocytes, or cartilage cells, to EVs extracted from milk and found that growth factors and microRNAs carried within these vesicles reduced both cartilage degradation and inflammation. “We wanted to know what the direct roles of these extracellular vesicles from milk were on cartilage,” says Fons Van de Loo, a biologist at Radboud University Medical Center, Netherlands, and lead author of the new paper.

Many previous studies have shown a beneficial relationship between milk consumption and osteoarthritis prevention, but the underlying mechanism is little understood. In a previous study, Van de Loo and his colleagues fed arthritic mice EVs from milk and found that it alleviated their arthritis, so a natural next step was to study the effect of EVs in human articular joint cells.

Osteoarthritis is a musculoskeletal disease characterized by degradation of the cartilage in joints, and the CDC estimates that 32.5 million adults in the United States are affected by this condition. Chondrocytes, or cartilage cells, produce collagen and proteoglycans; the former serves as structural scaffolding, whereas proteoglycans act as a shock absorber in joints. In patients suffering from osteoarthritis, enzymes called metalloproteinases break down the proteoglycans. Furthermore, cytokines, proteins with regulatory effects, induce inflammation that further exacerbates the arthritis.

EVs have long been regarded as cellular waste, but in recent years, scientists have become interested in them for their ability to transport various molecules between cells without being broken down. Cow milk is an abundant source of EVs, which carry TGFβ, a type of growth factor, and microRNAs, tiny snippets of non-coding RNA. Both are thought to have important regulatory roles in cartilage growth and maintenance.

To test exactly how these EVs and their cargo affect joints and arthritis, Van de Loo and associates had to conduct a multi-stage experiment. First, they used cartilage explants taken from four osteoarthritis donors who were undergoing knee replacements and observed them for three days to see how the cartilage was degrading. Then, they isolated EVs from cow milk and incubated the cartilage samples with the vesicles. After 24 and 48 hours they found a 39% and 34% reduction, respectively, in cartilage breakdown compared with the controls. They then performed genetic analysis to see which metalloproteinases were affected and found a significant reduction in metalloproteinase-1 (MMP-1).

To study the effects of EVs in more detail, the research team used a chondrocyte cell line and exposed the cells to EVs. Similar to the cartilage explants, Van de Loo found a 90% reduction in MMP-1, as well as reductions in other types of metalloproteinases.

Van de Loo was also interested in the potential effects of EVs on cartilage under inflammatory conditions. Chondrocytes were exposed to interleukin-1-beta, the cytokine that induces inflammation, before treating them with the EVs. Similar to the previous tests, the EVs alleviated the inflammatory effects and inhibited the expression of metalloproteinases.

Lastly, the research team wanted to get a more specific understanding of the roles of TGFβ and microRNAs in preventing osteoarthritis. Van de Loo wanted to know if EVs would still have their protective effects if TGFβ was removed. He used antibodies to remove the growth factor from the EVs and, to his surprise, found a reduction in certain metalloproteinases and some, but not all, inflammatory cytokines. “That was really amazing,” says Van de Loo. “It’s not really just a story about TGFβ and vesicles. It’s really a story about what’s in these vesicles and the microRNAs that could be implicated in this process.”

Van de Loo says a limitation in the study was the small number of human tissue samples they could secure, and that the explant samples came from patients with late-stage osteoarthritis where the EVs could be absorbed more readily.

In summation, Van de Loo says that the study’s findings verify that EVs inhibit the metalloproteinases that break down cartilage. “That’s very good news,” he says. “That now opens new avenues for the use of these vesicles in diseases like osteoarthritis.”

Future studies could work on developing EVs as a treatment for people with osteoarthritis, focusing on how long EV treatments can last or how readily EVs are taken up in the cartilage. Van de Loo’s research brings the research community one step closer towards developing an injectable arthritis treatment made with EVs extracted from cow milk. — By Marina Wang, International Milk Genomics Consortium